TRIVIA! LUCK OF THE IRISH

In honor of the patron Saint of Ireland and New York, we will test you on all things Irish and in particular, Irish mobsters. Click away and see how you do!

In Sucker Punch, who was the leader of the Westies, the Irish mob?

When Castle gagged on the pickled egg, the bartender poured him a pint. What was his name 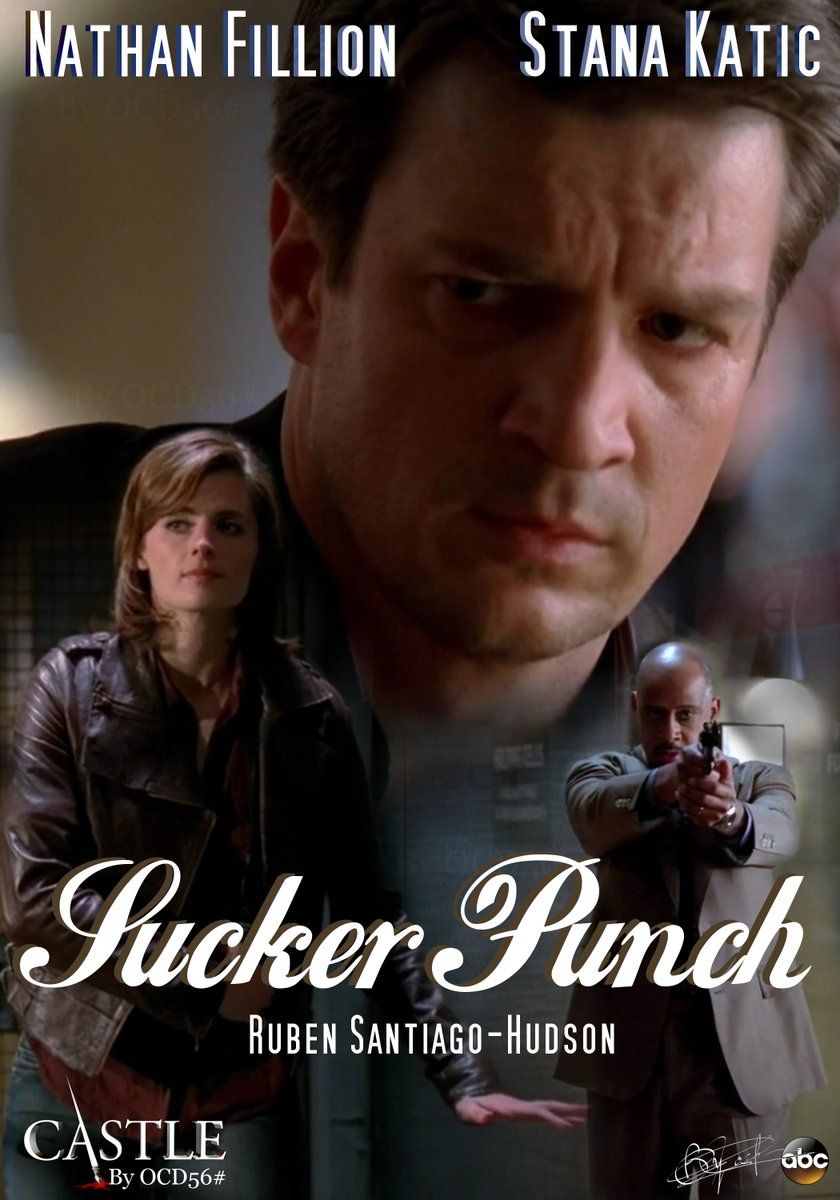 What was the name of Jackie Coonan’s girlfriend? 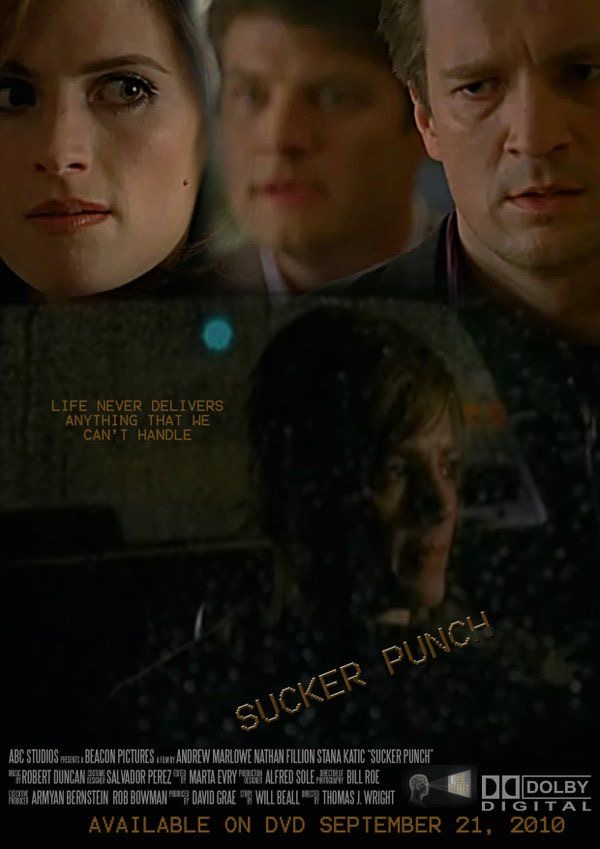 What was the nickname of the victim in HEADHUNTERS? 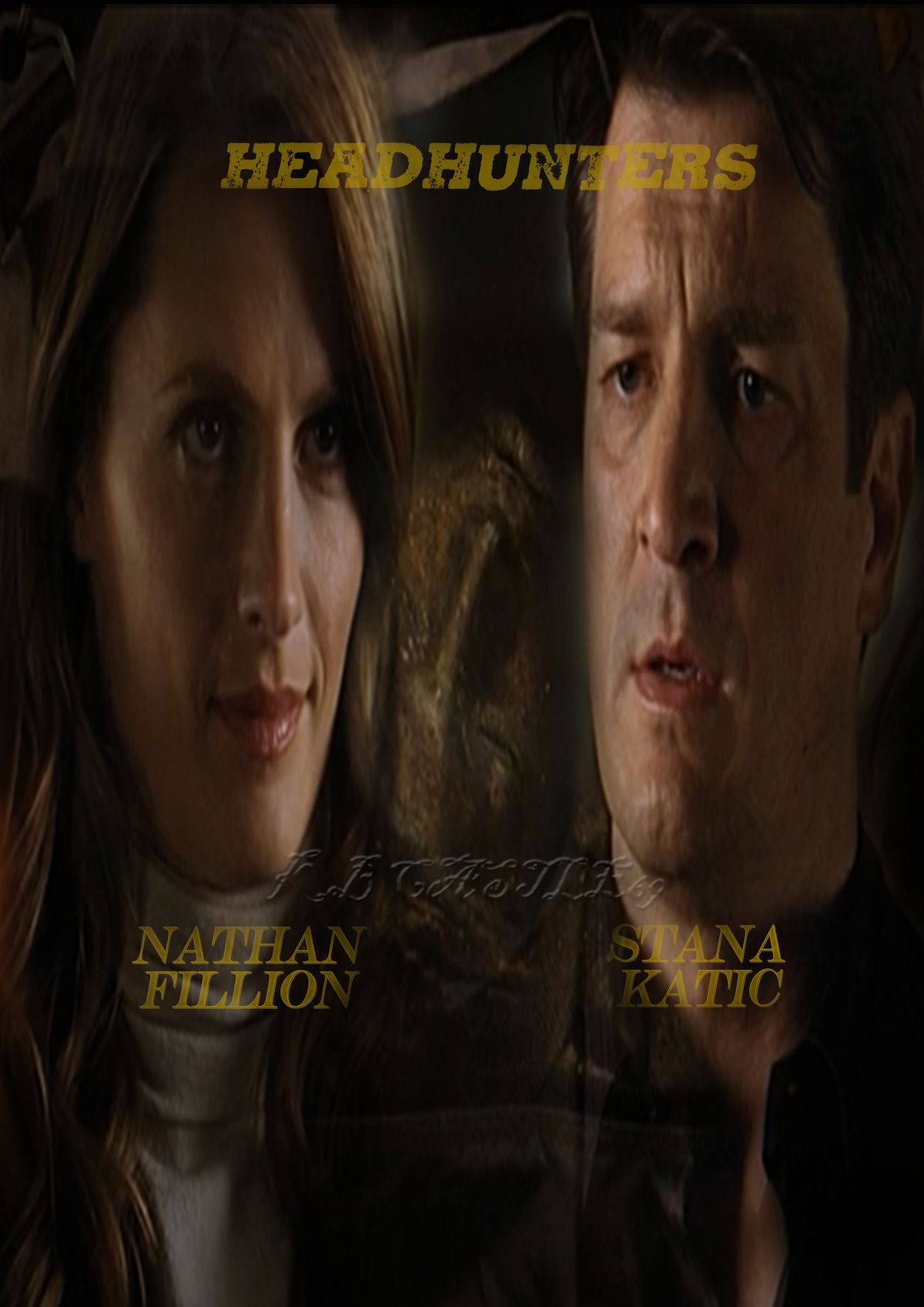 When Castle mentioned he had a vest adorned with WRITER what other article of clothing did Slaughter suggest he had WRITER on also ? 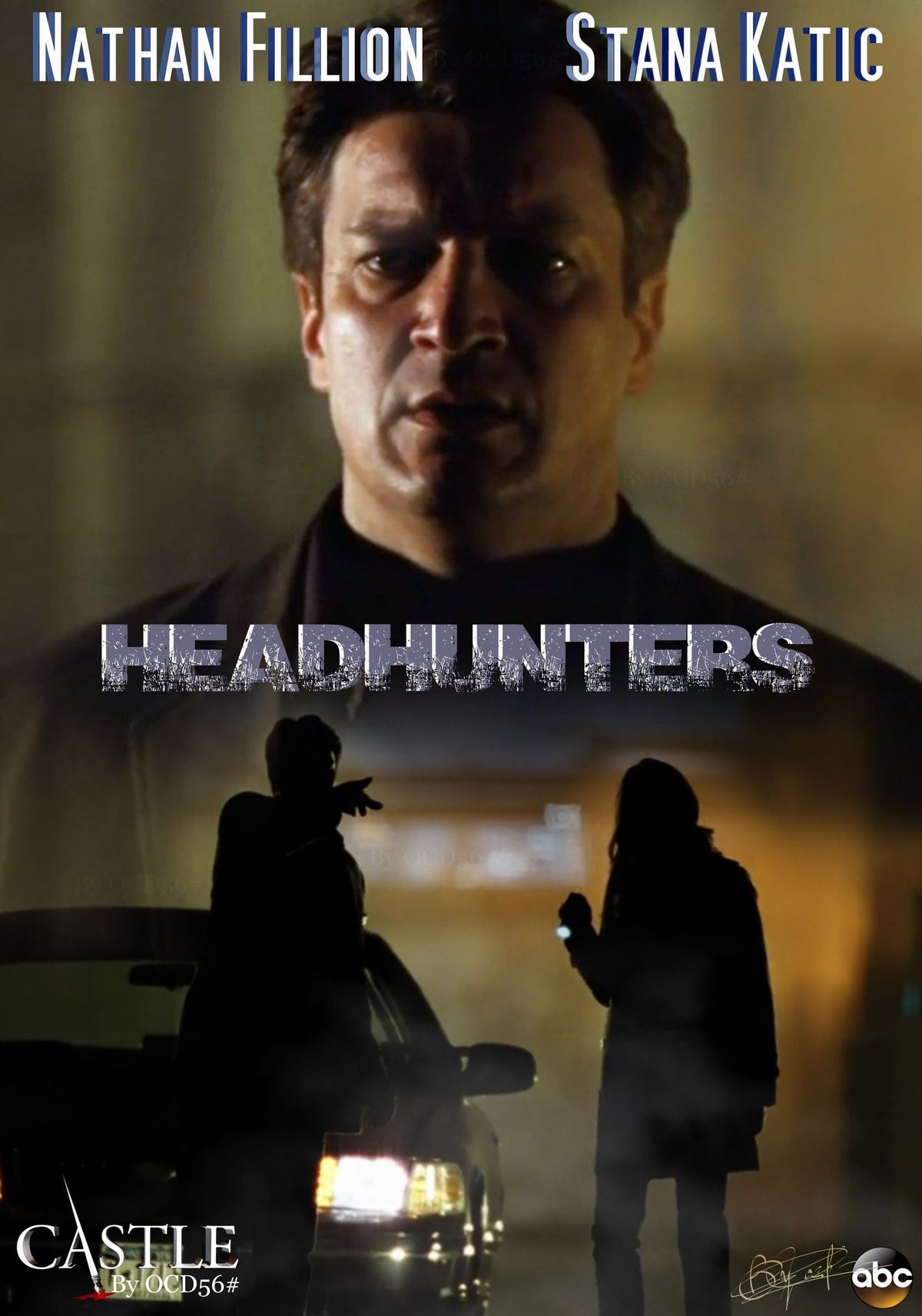 What is the name of the bar RYAN goes undercover to? 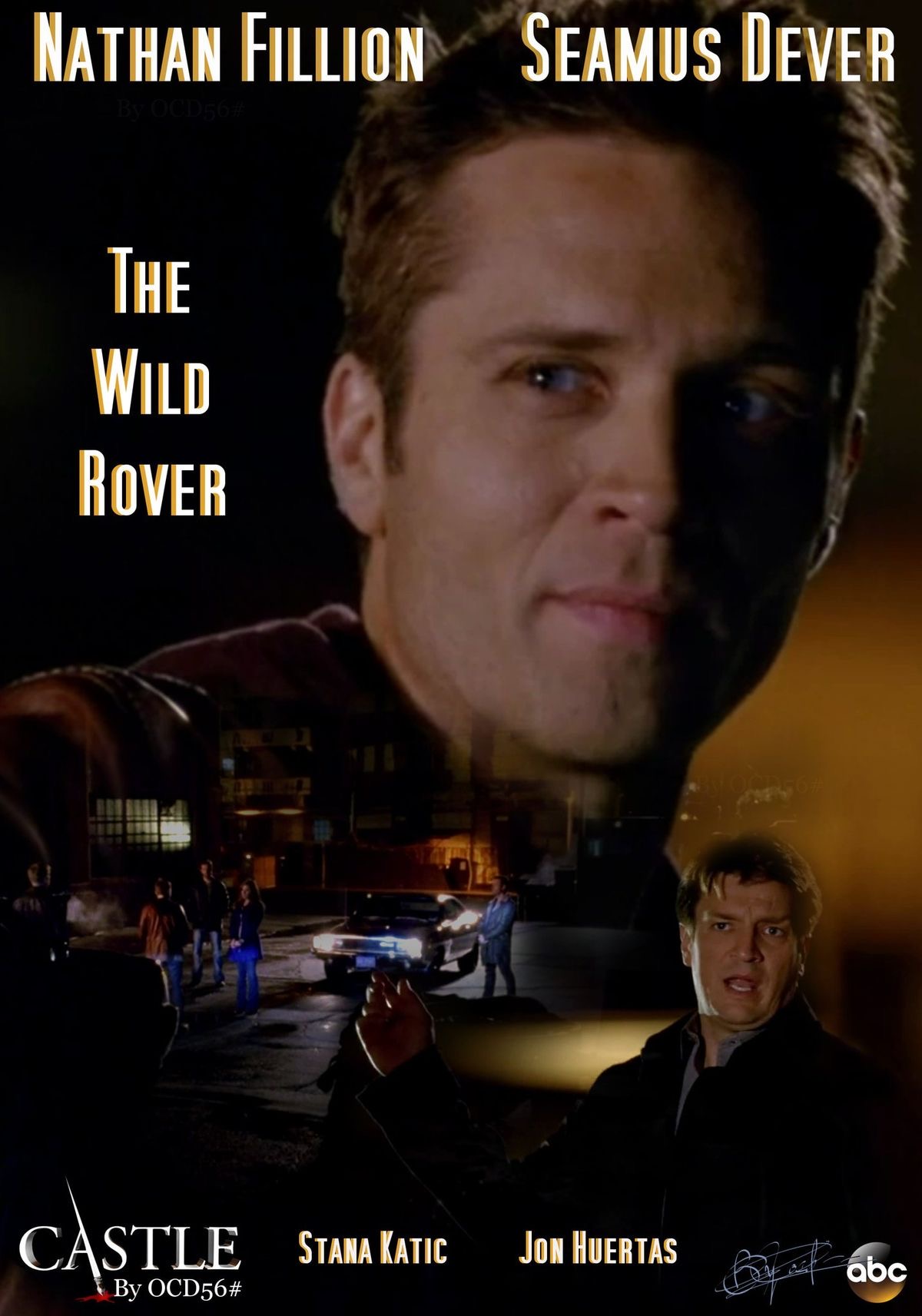 Throughout HEADHUNTERS, Slaughter uses this nickname for Castle.? 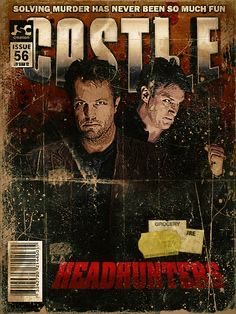 What was Ryan’s undercover name? 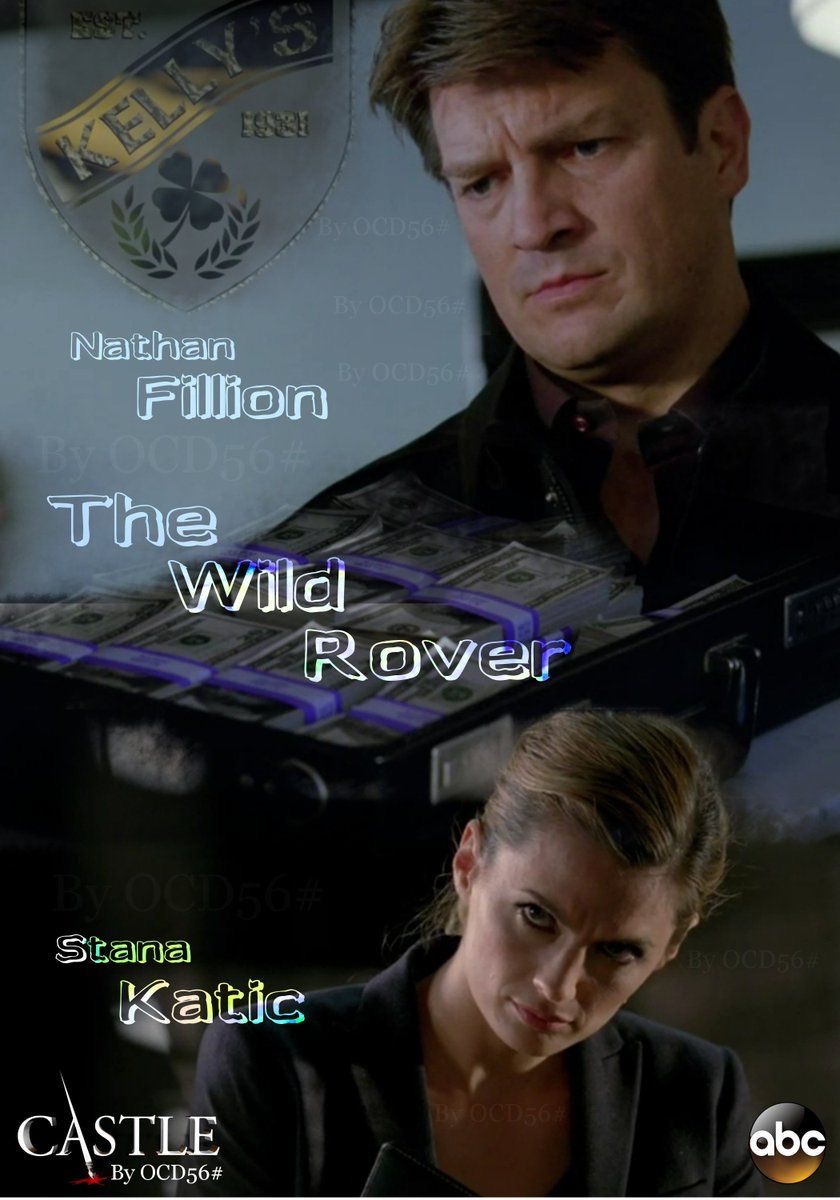 In FIDELIS AD MORTEM, the Irish mobster was Jack Flanagan. What was his nickname? 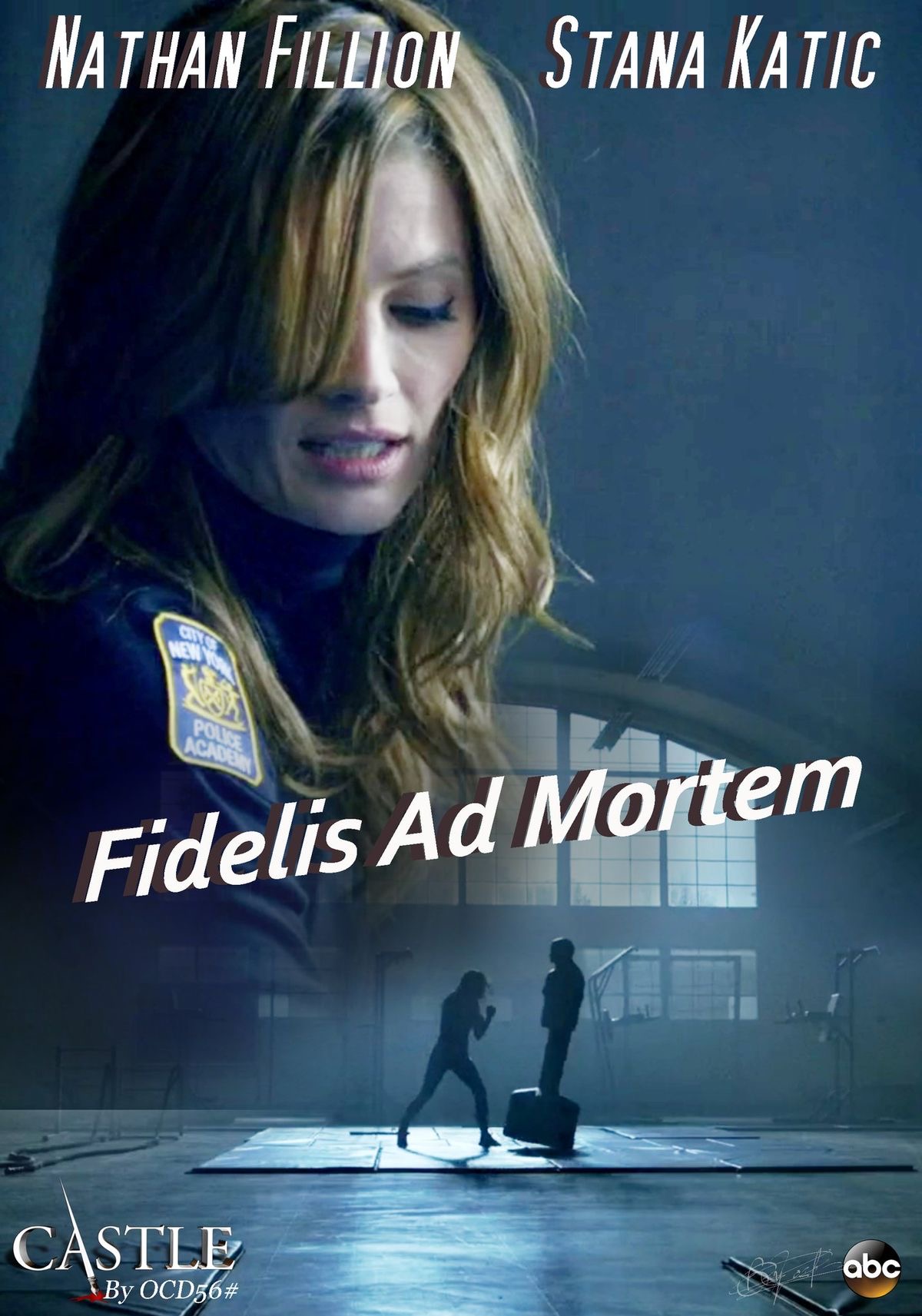 The primary suspect in THE WILD ROVER drove what kind of car? 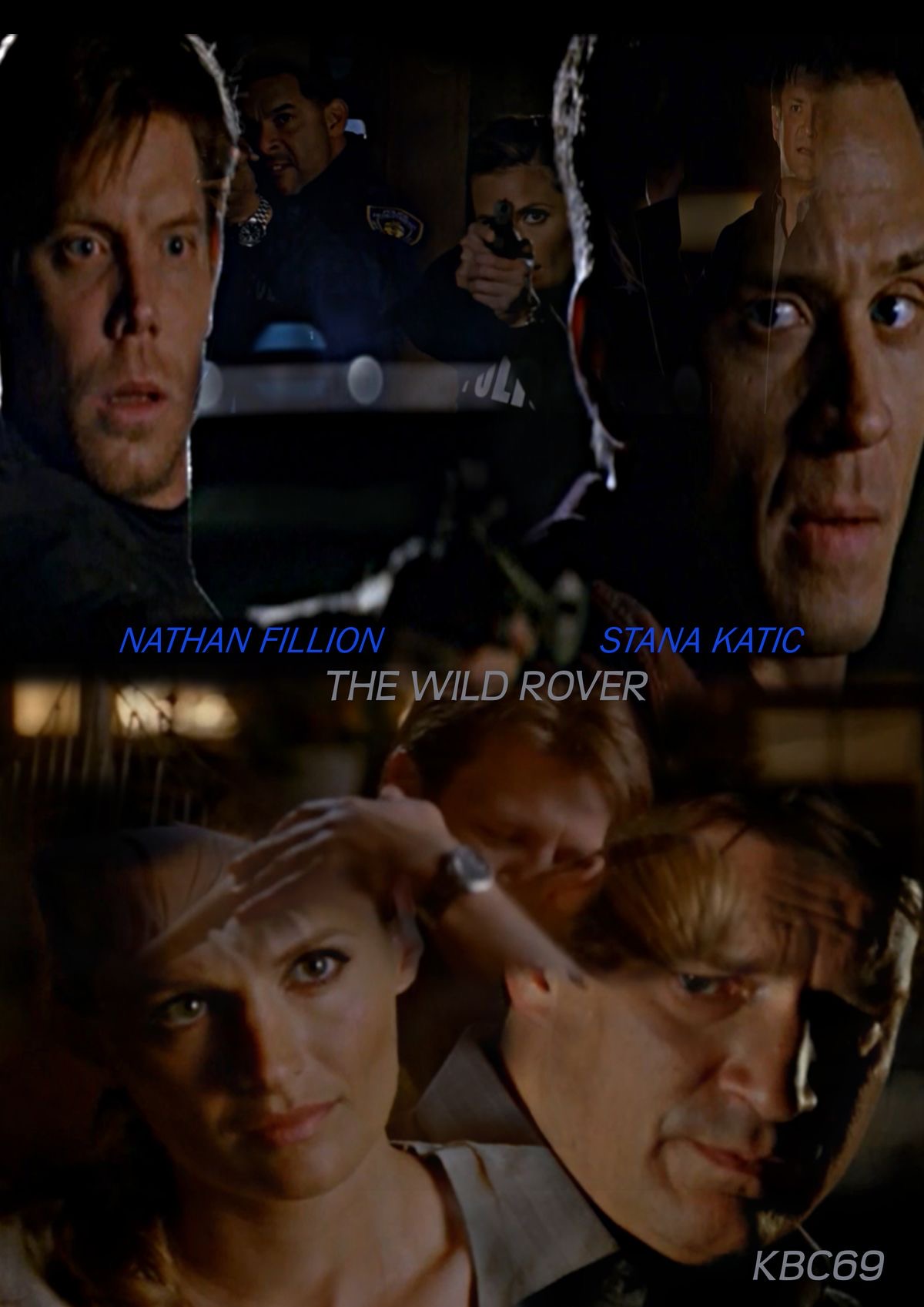 IN AFTER HOURS, Mickey Dolan was the enforcer for what Irish family? 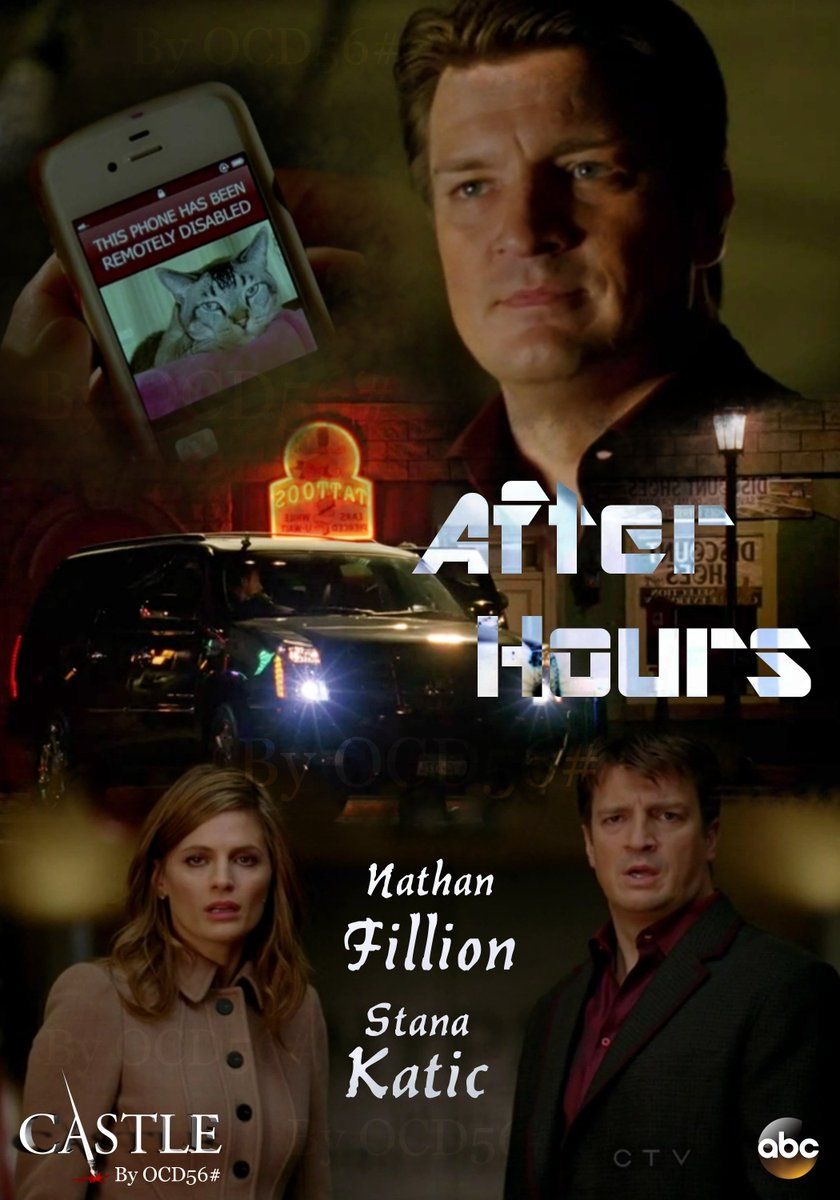 IN AFTER HOURS, when handing the phone to Castle, what famous writer does Mickey Dolan call him? 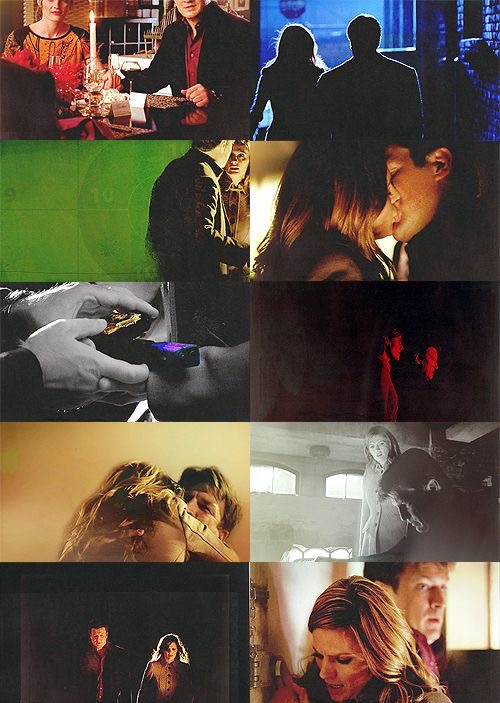