TRIVIA: CHEAPER BY THE DOZEN

Today’s challenge is unique as I will be asking questions from every twelfth episode no matter how they fall, so I will start with THE DOUBLE DOWN as it was the 12th episode aired. Then we will leap forward 12 episodes and on and on. Ckeck to check out this weeks challenge!

Cheaper by the Dozen

Episode number 12, THE DOUBLE DOWN, when Beckett joined the bet, how much did she wager? 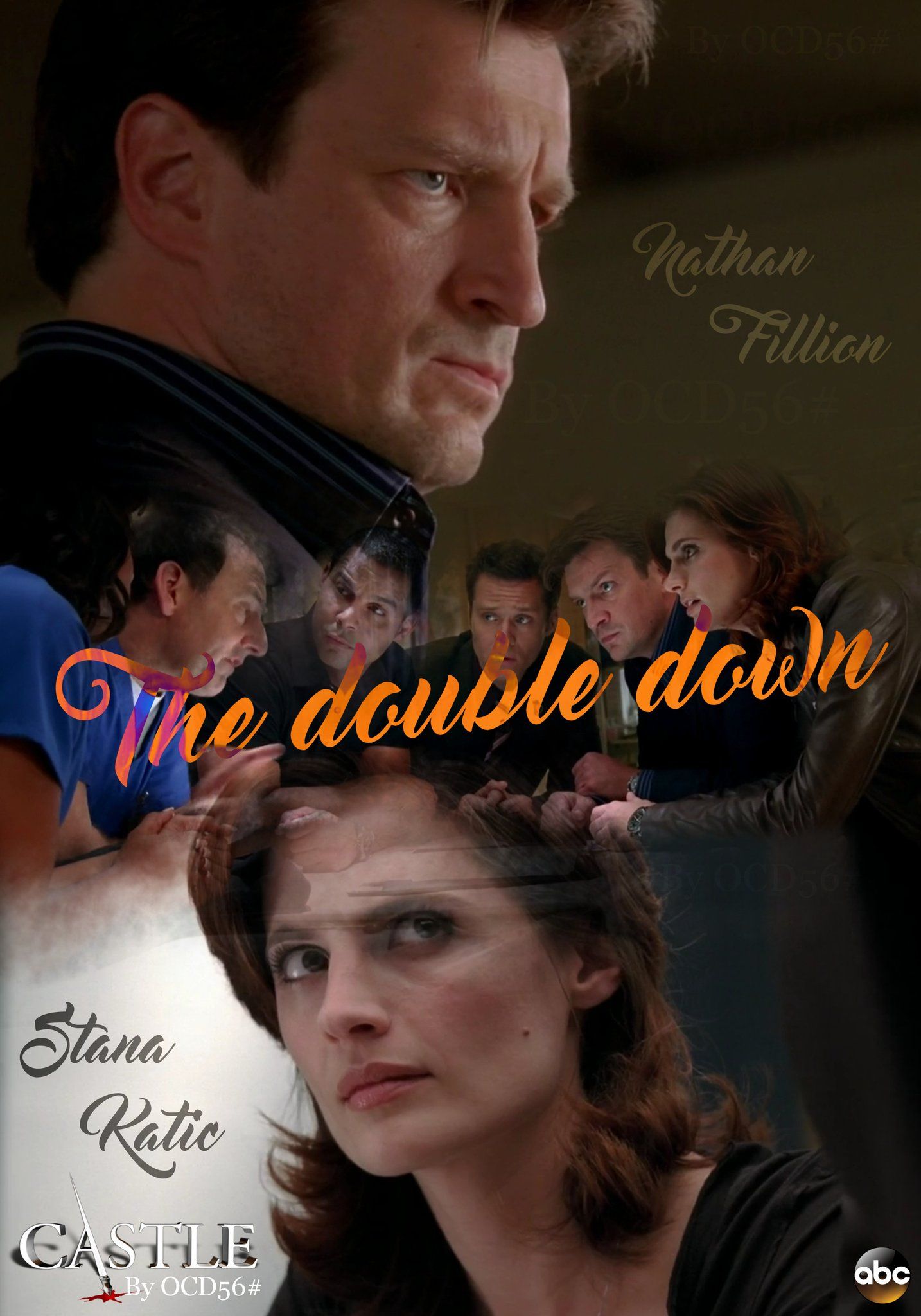 ADVANCE 12 to THE THIRD MAN. Who was the reporter who did the most eligible column? 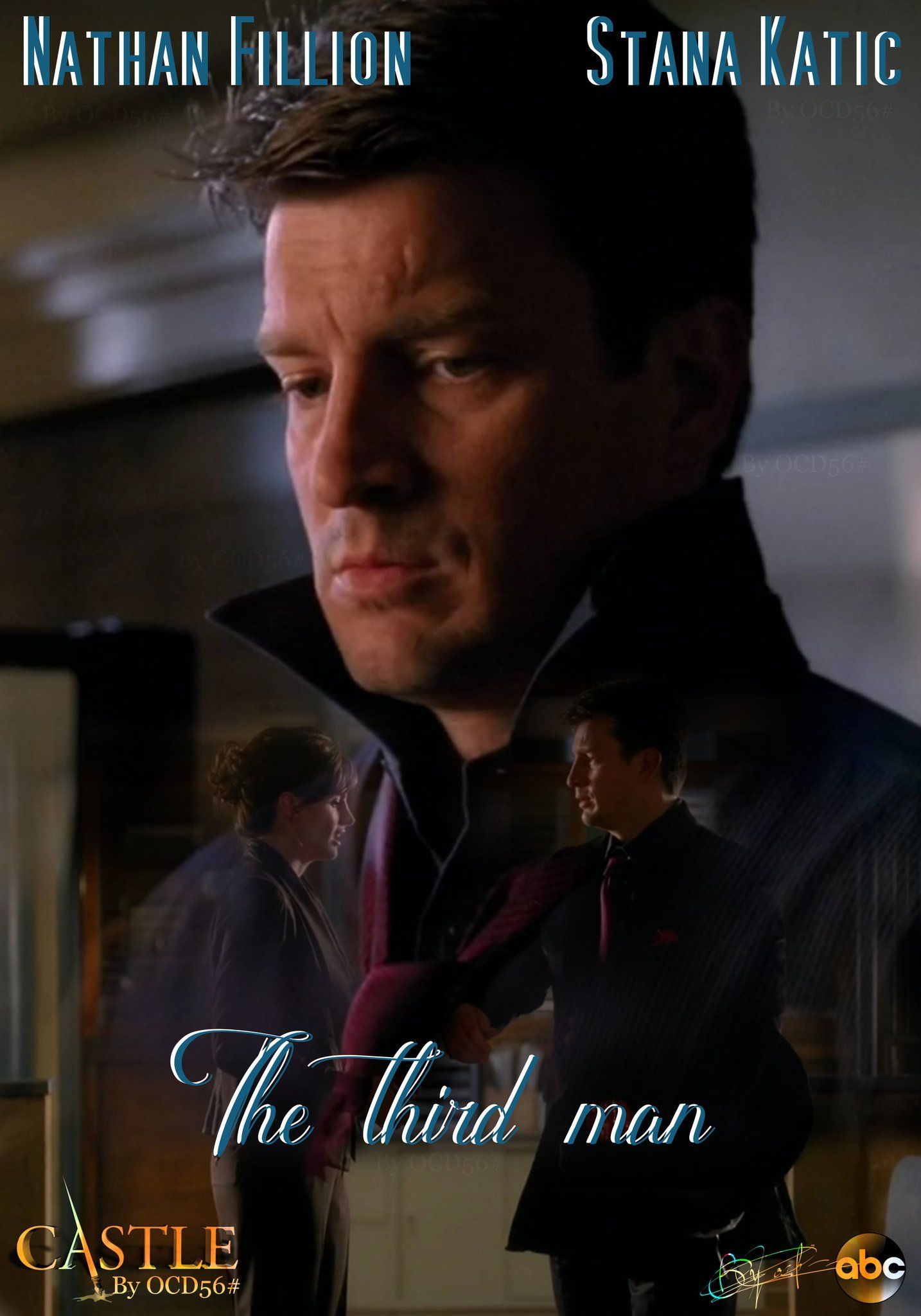 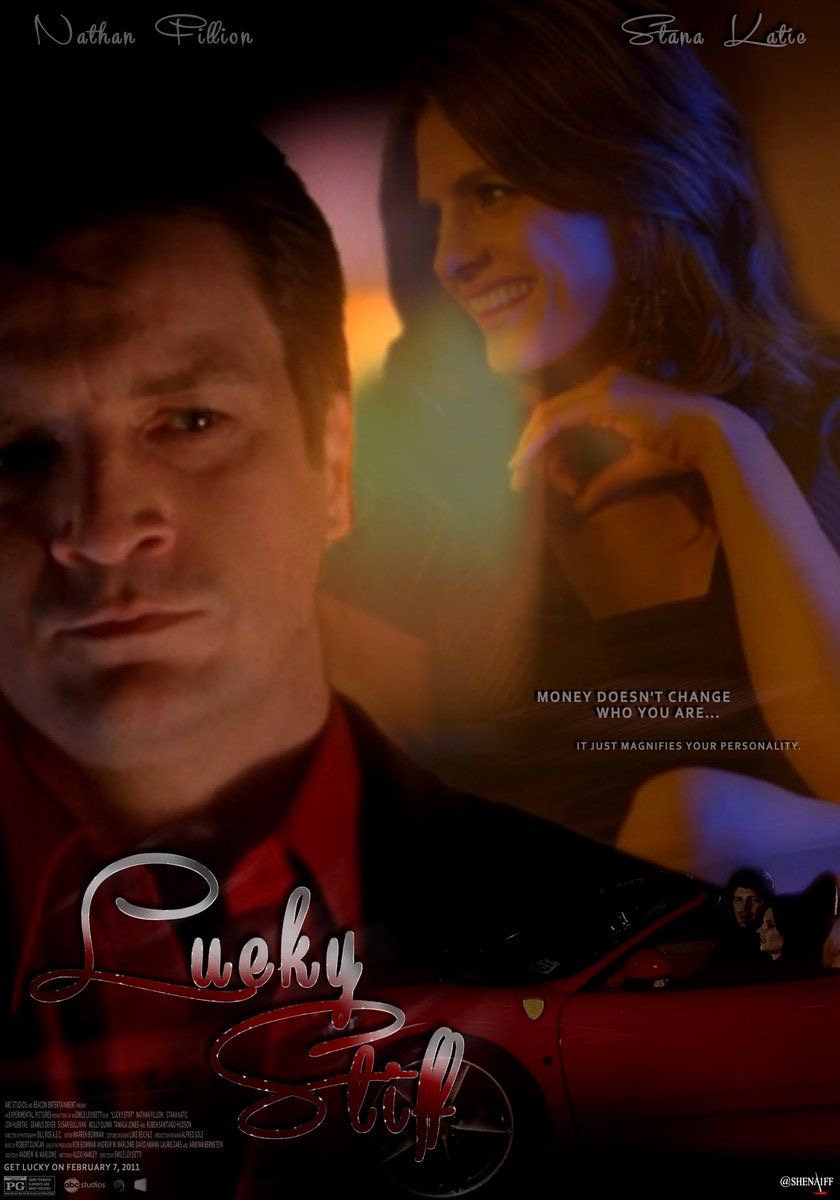 Once again leaping forward 12 shows, HE’S DEAD,SHE’S DEAD, who was the mobster that was initially a suspect? 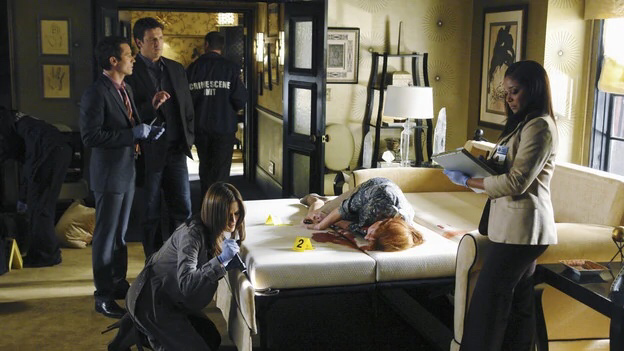 Season four and HEROES and VILLAINS , when seeing the body, Castle said it was like what TV series? 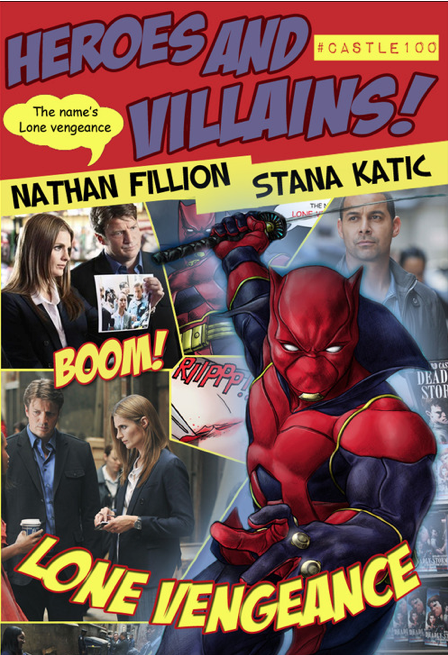 Leaping 12 ahead, In the BLUE BUTTERFLY, What mystery novelist did Castle compare the diary to? 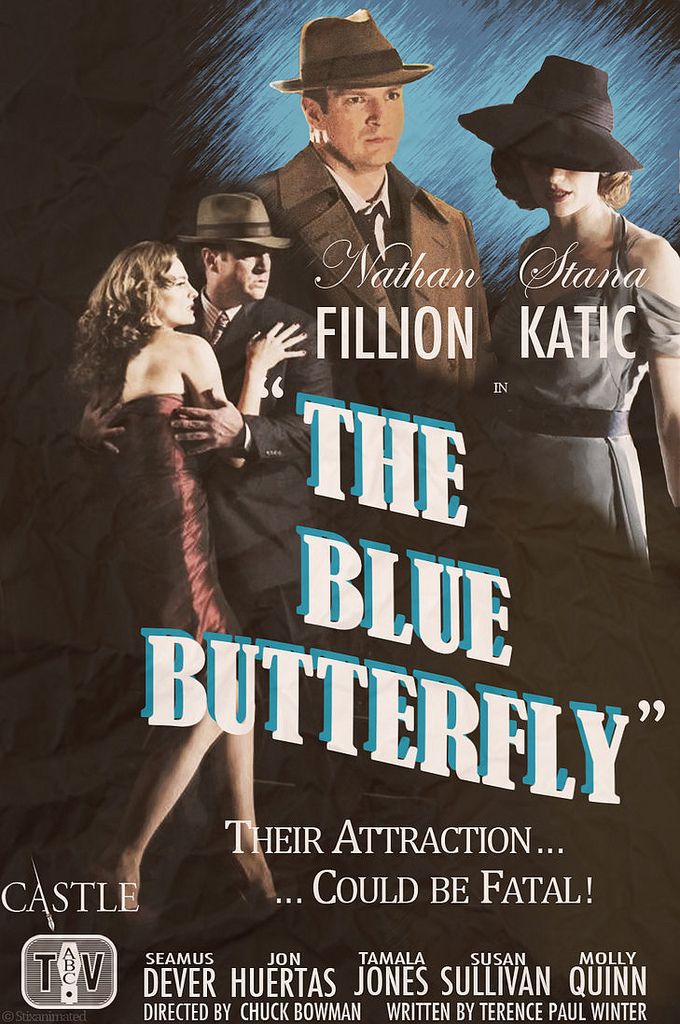 Advancing a dozen more, SECRET’S SAFE WITH ME, so tell me what Big Percy’s mom’s name is that will be featured in the next Nikki Heat Book? 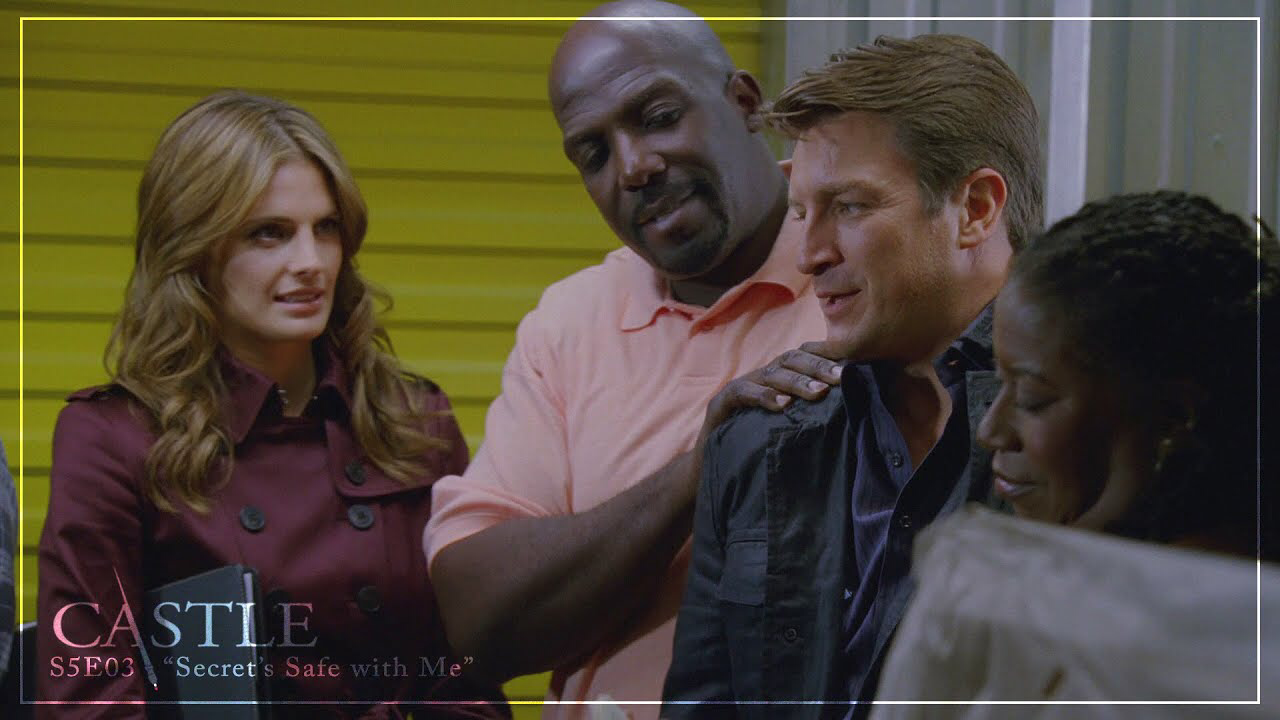 Target is the next test, what hotel hosted the seminar that Alexis and Sara attended? 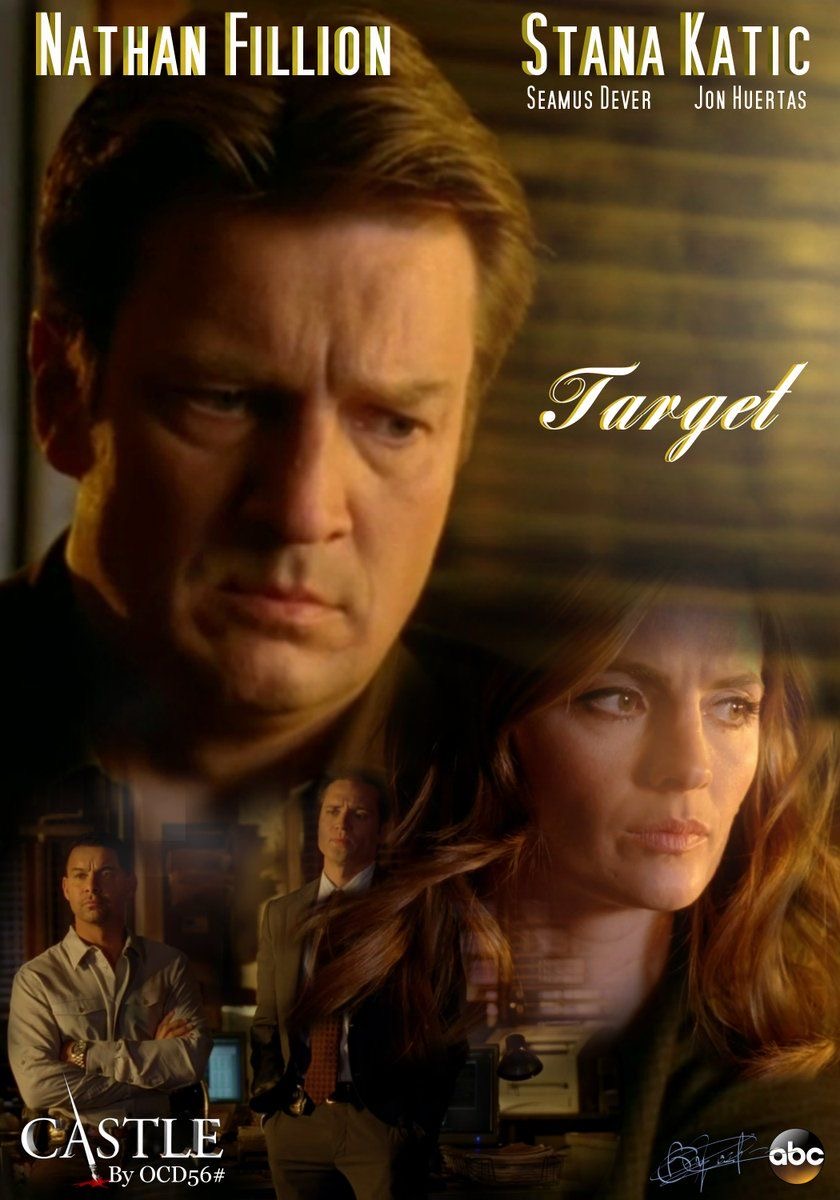 Jumping ahead another 12, Jumping ahead to Agent Beckett days, what souvenir did Ryan abscond with from the set of “TOO COOL FOR SCHOOL”? 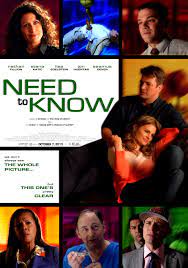 Once more we go 12 ahead, IN SMELLS LIKE TEEN SPIRIT, what venue did Bruce Springsteen pull Beckett on stage for Dancing in the Dark? 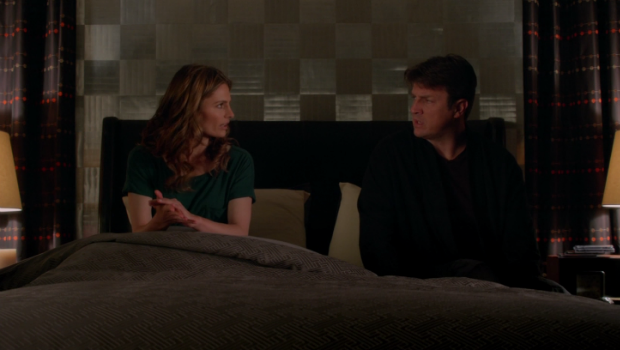 In CHILD’s PLAY, what was the first name of the 2nd grade teacher, Mrs. Ruiz? 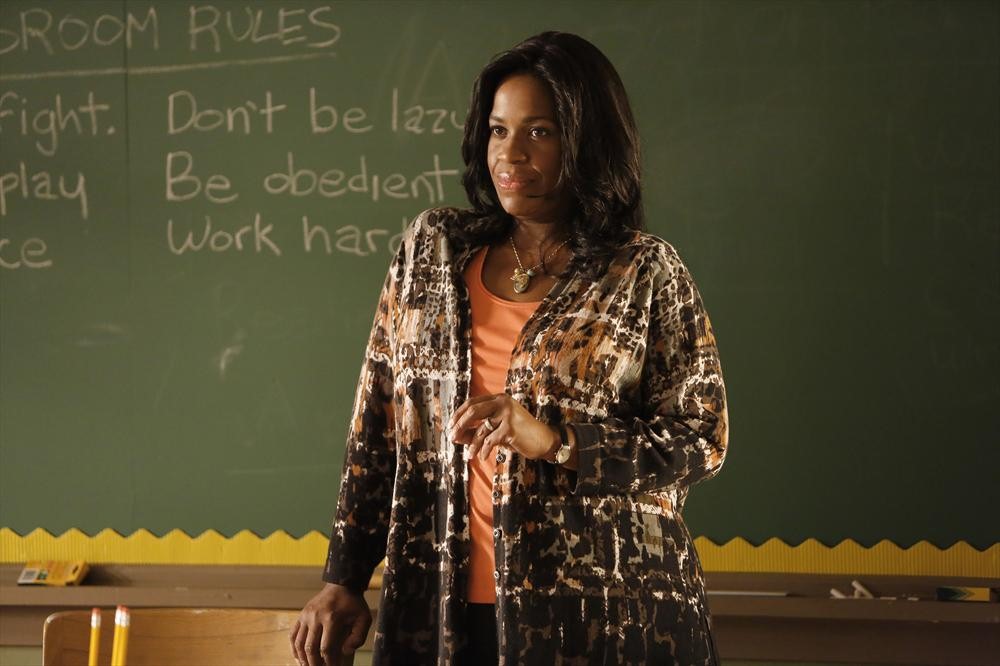 In THE WRONG STUFF, Castle and Beckett are let into Newton Endeavors by a security guard. What was the security code he entered into the keypad? 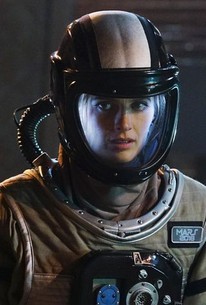