TRIVIA! DAYS OF WINE AND ROSES

Sorry for being a day late and a dollar shy! Today we are testing your sense of detail, showing you scenes featuring fruit of the vines and the blossoms of the bushes. So click and see what you recall, get 10 out of 10 you will have YOTAL RECALL!

Days of Wine and Roses

This toast cut short occurred at the end of which episode? 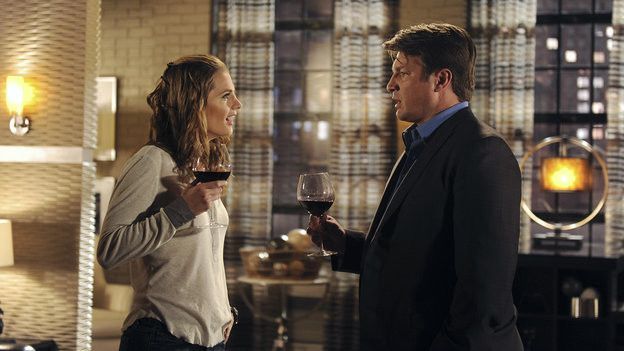 These roses adorn the breakfast table of CASKETT in which season 7 episode? 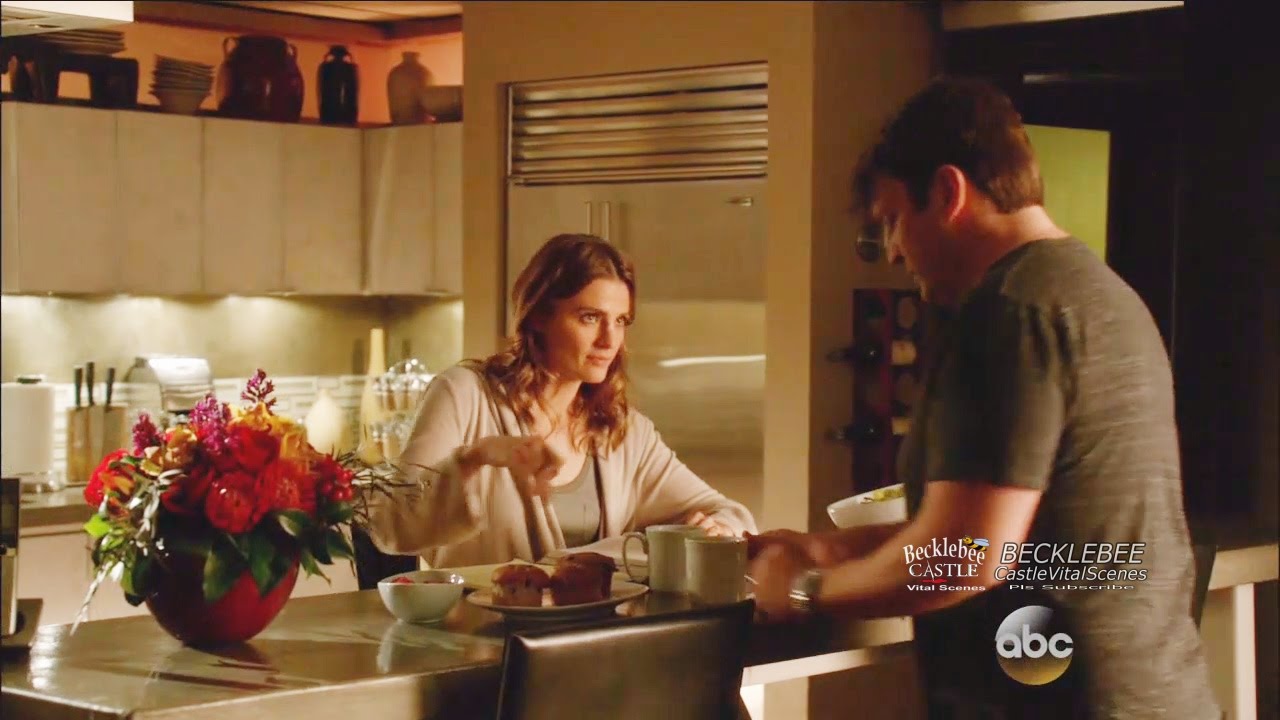 This toast occurred in which episode, perhaps to toast a long lost prom? 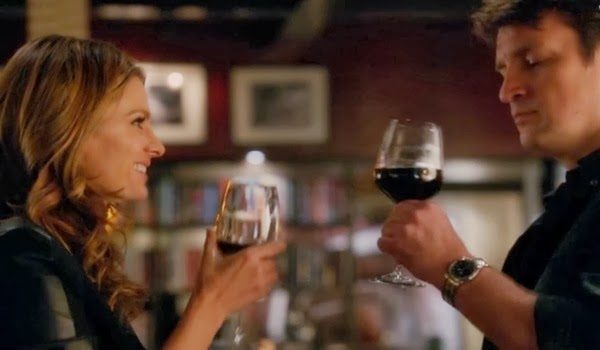 She had a book dedicated to her, which one? 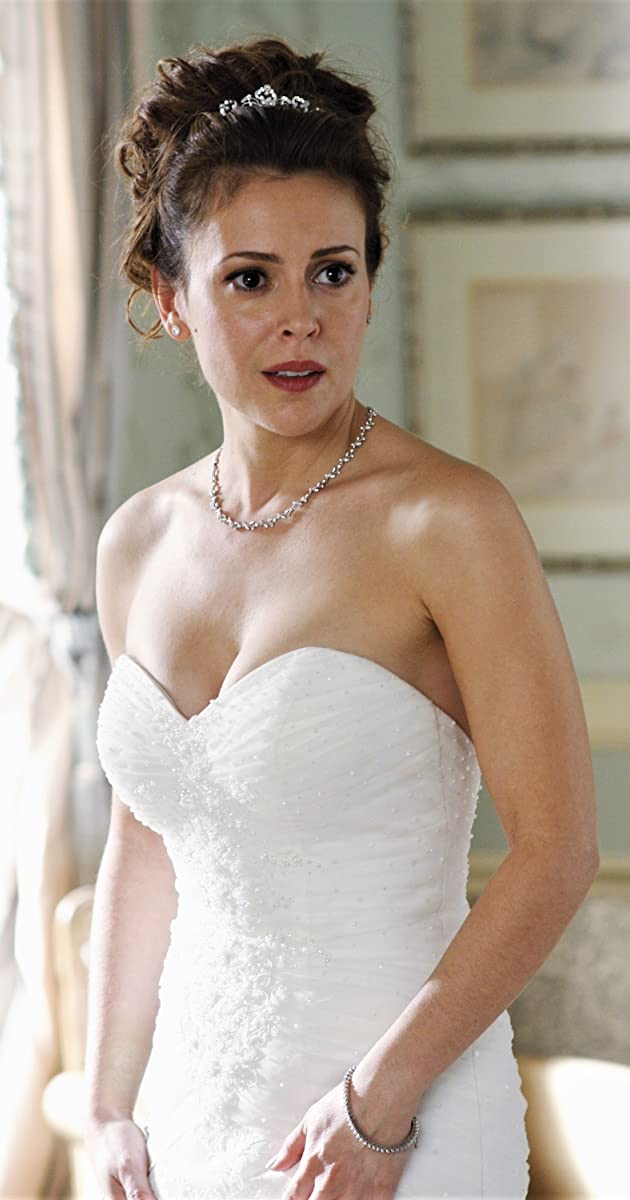 Kate looks kinda pissed as she swirls her wine in this episode. 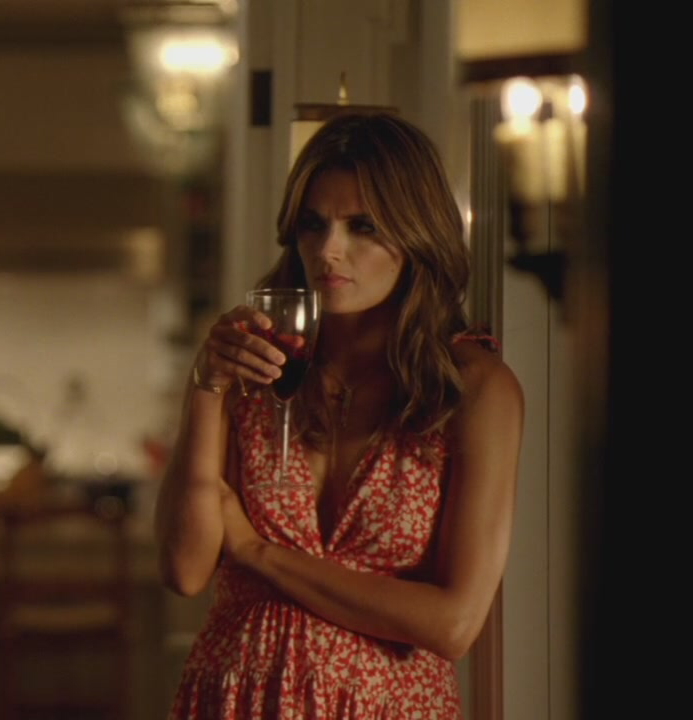 This arrangement could be mistaken for being for someone else in this season 5 show. 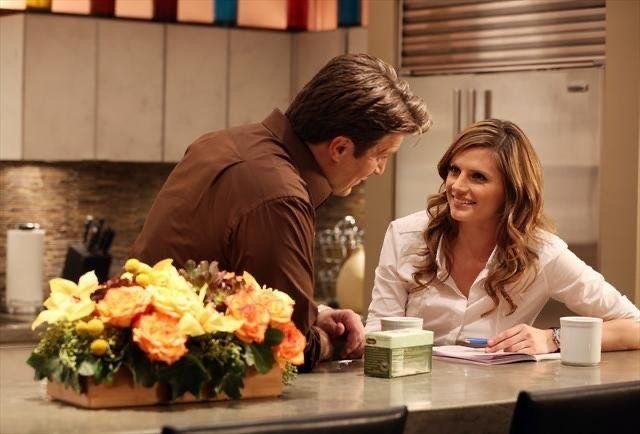 So which episode does Beckett relax like Nikki Heat would as described by Castle? 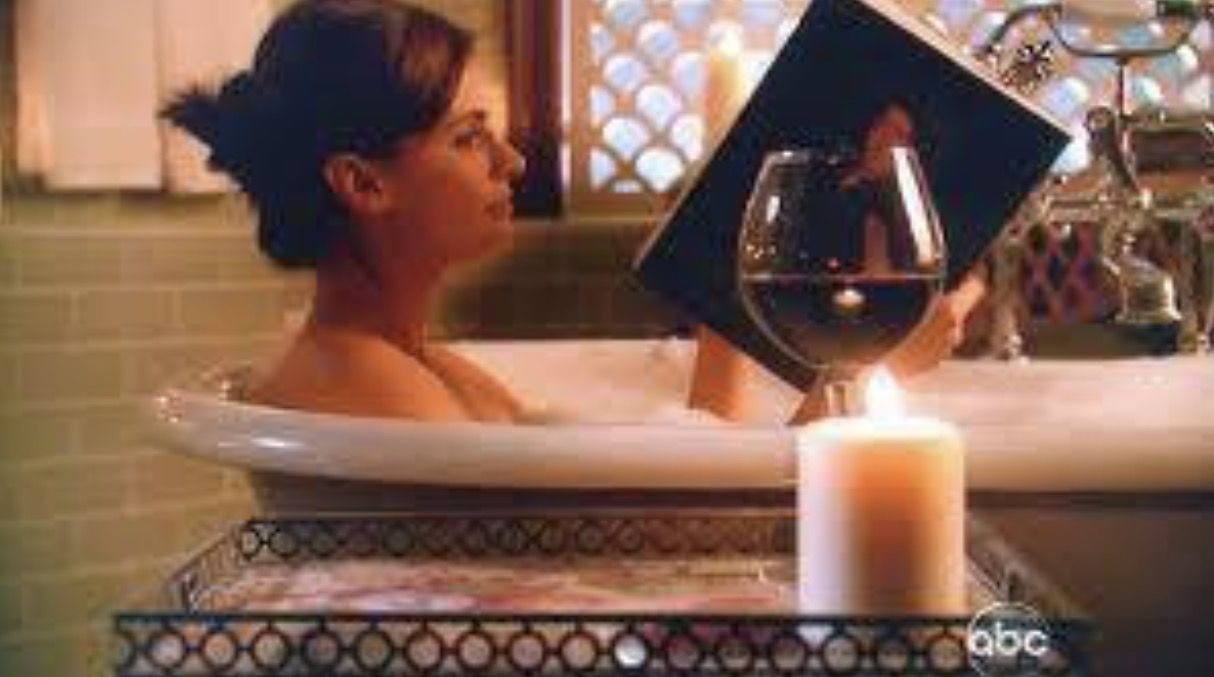 After a major faux pax by Castle, he tried to apologize with rose pedals in this episode. 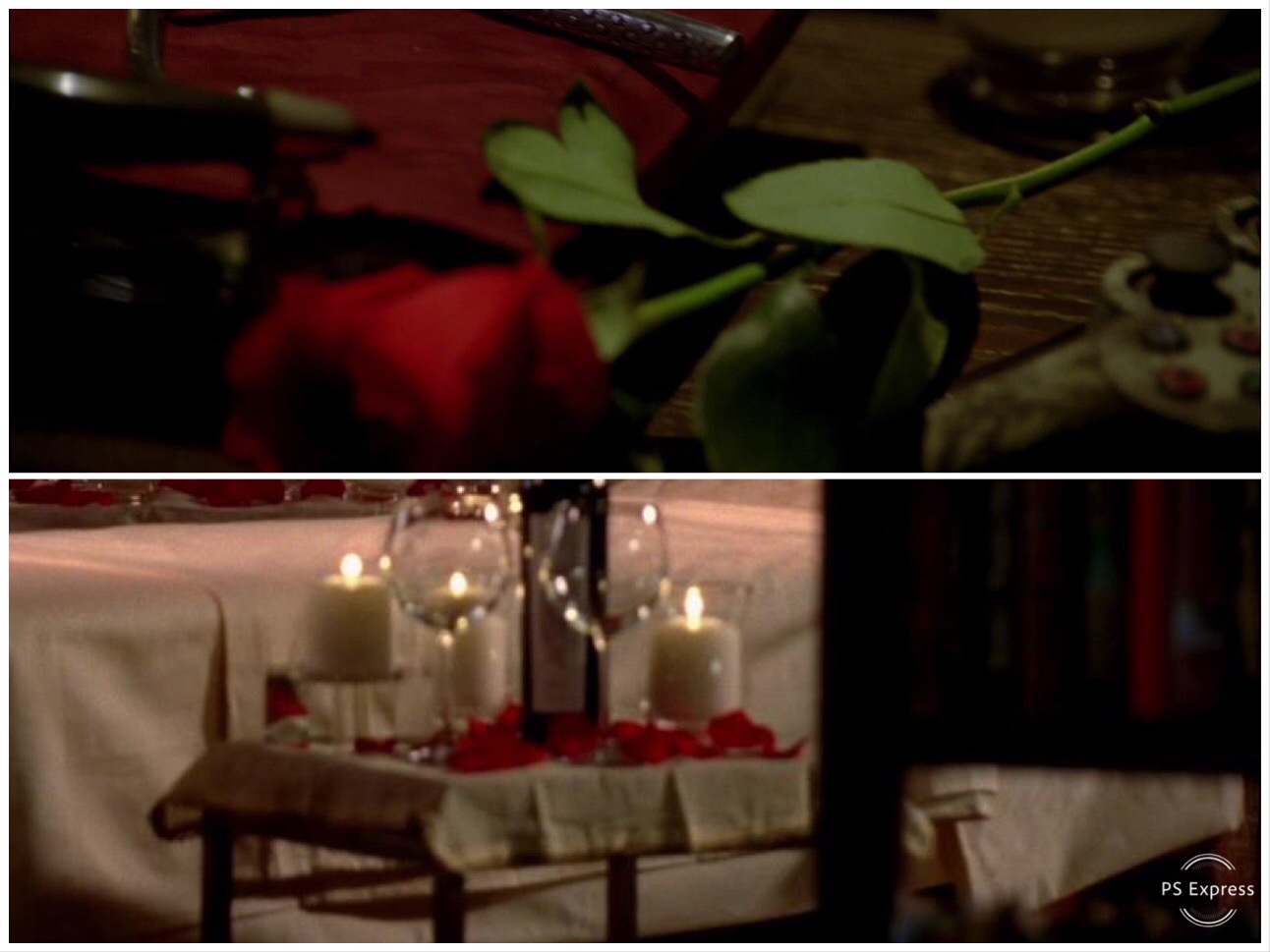 Gina is enjoying a glass of wine, which installment was this?
In the scene depicted, name the type of rose covering Allison Tisdale. 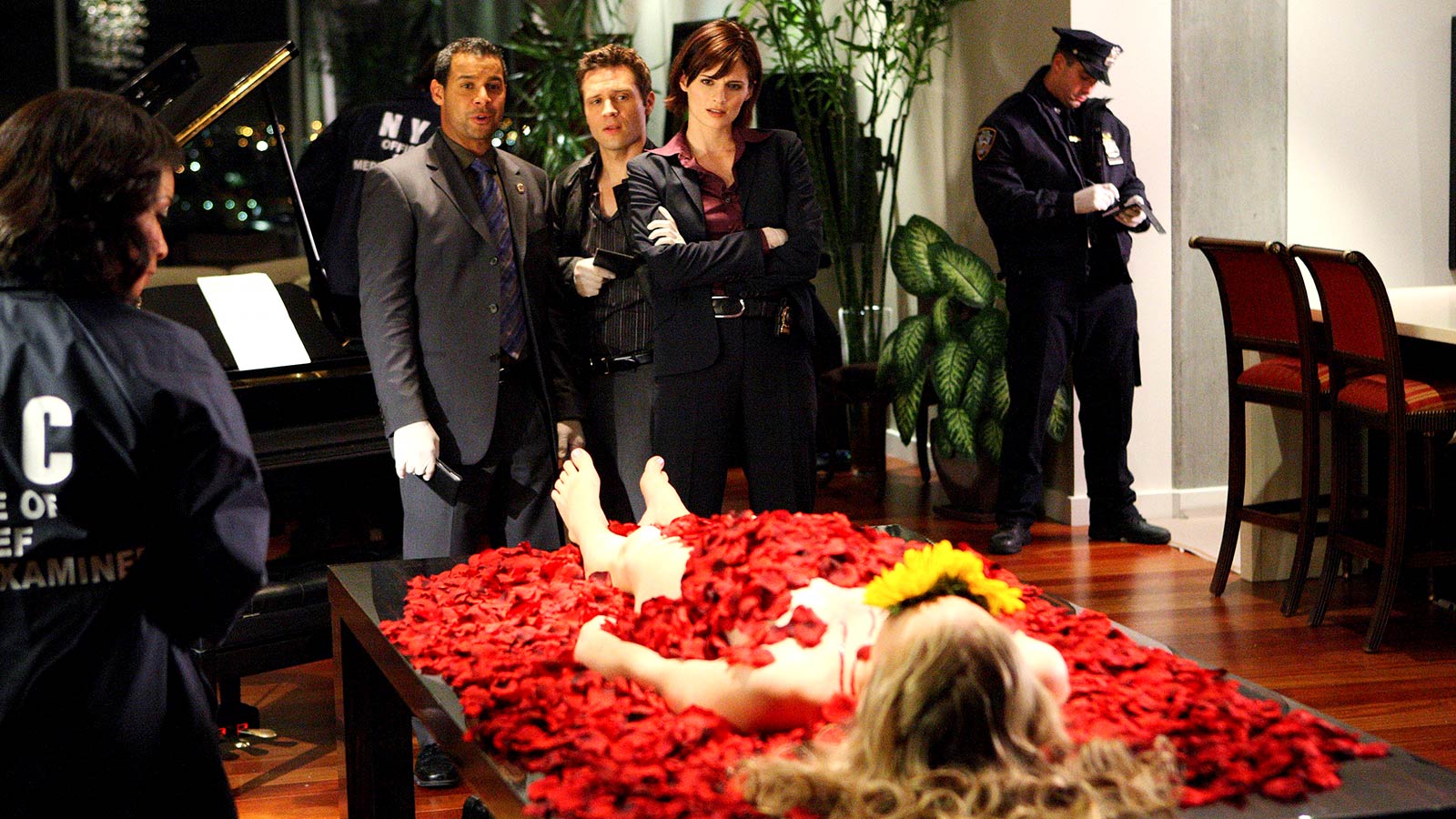