TRIVIA! DOORWAY TO THE NEW YEAR

Test your knowledge on these questions from episodes airing after the winter hiatus!

DOORWAY TO THE NEW YEAR

In A ROSE FOR EVERAFTER Alexis does something to the bound and gagged Castle. She says if she doesn’t he would not have any respect for her. What did she do? 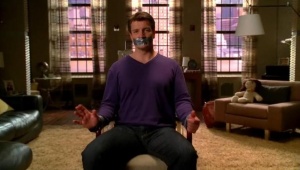 In SUCKER PUNCH, while observing the dead Jack Coonan, Beckett surmises the killer was very good. Who does Castle say did it? 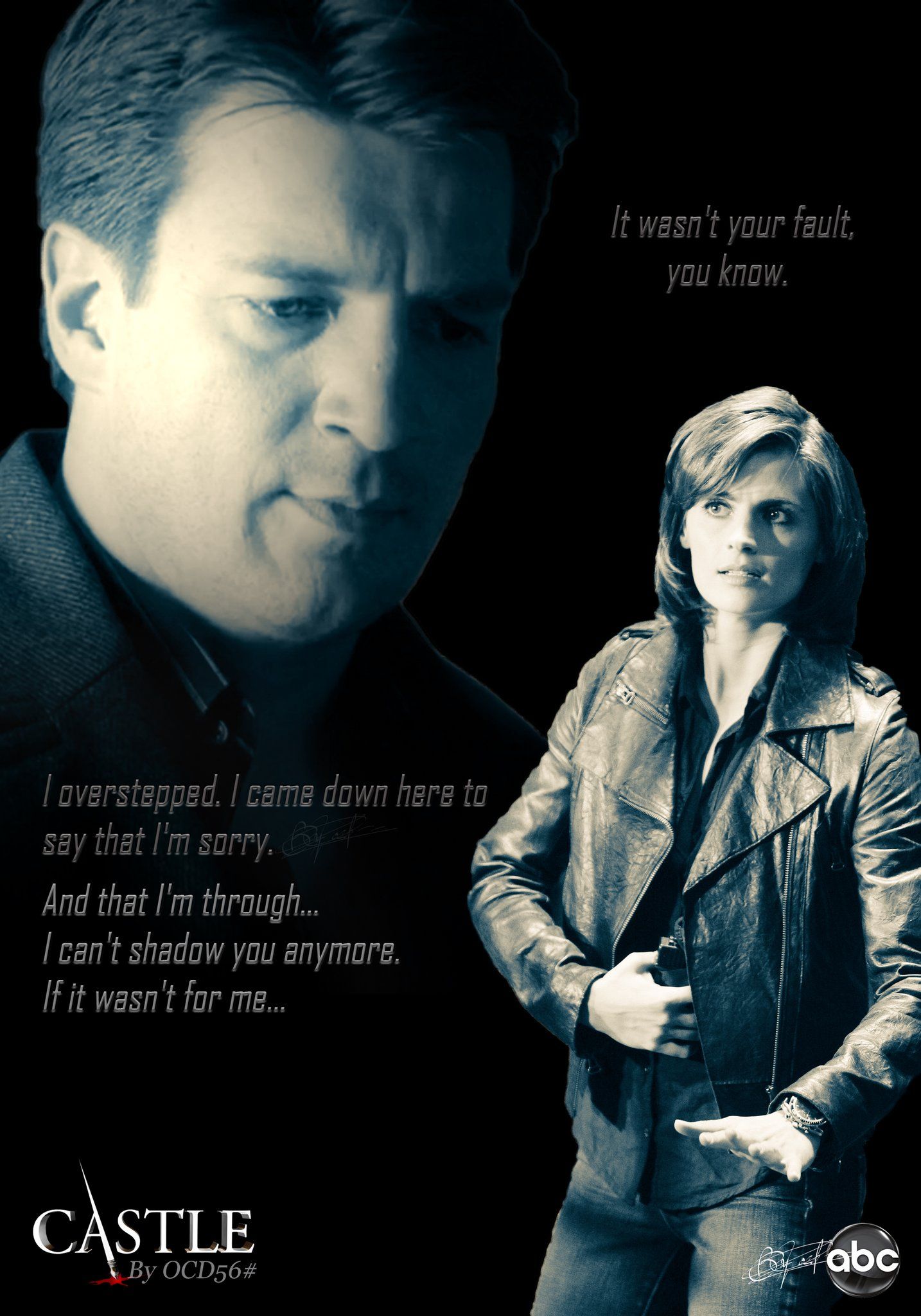 In NIKKI HEAT, which movie is NOT a Natalie Rhodes feature? 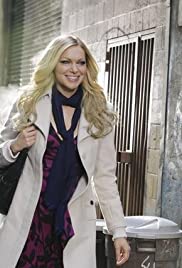 In THE THIRD MAN, Castle made the top ten eligible bachelor list at number 9. What number was he previously? 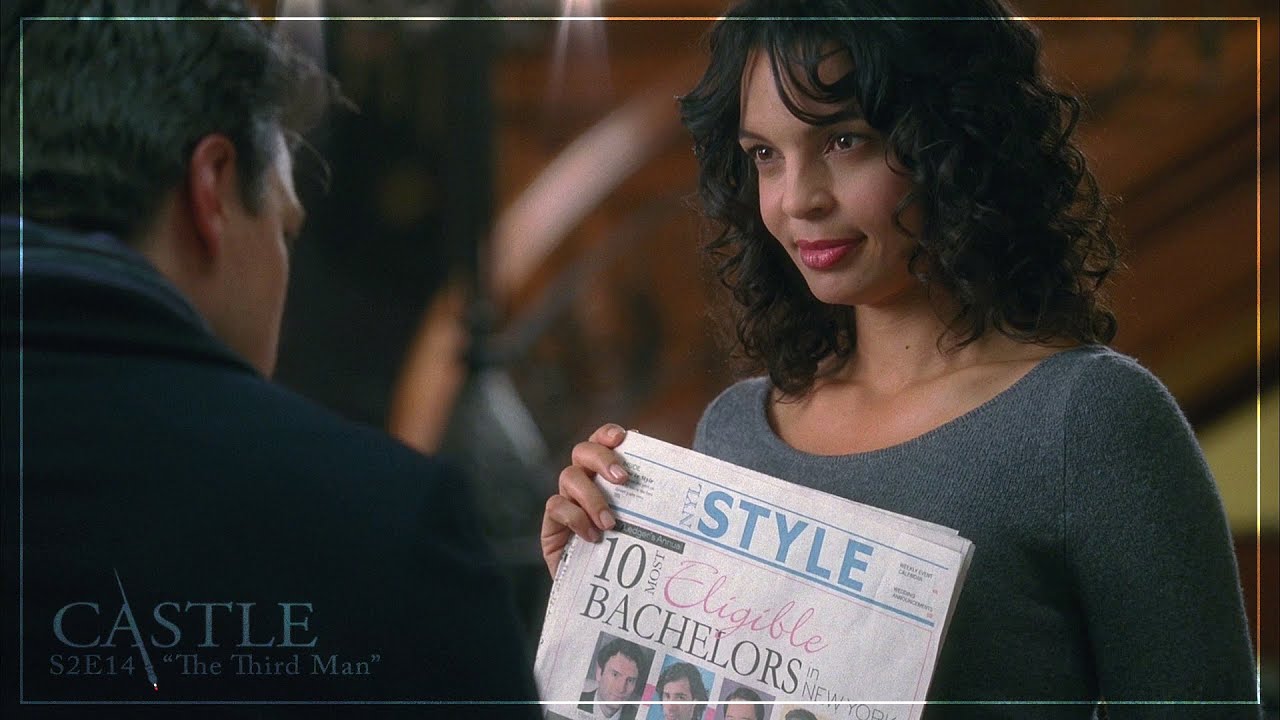 In POOF YOU’RE DEAD, Castle pulls a magic trick on Alexis, pulling a quarter from her ear. Alexis replies, “ What am I, six? At least pull out a ? 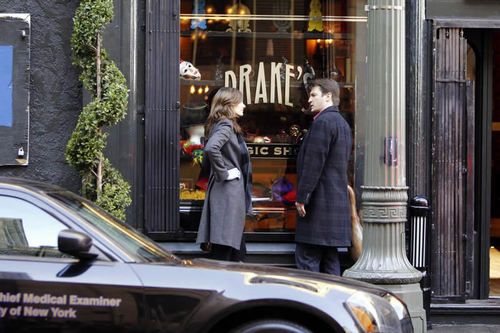 In KNOCKDOWN, at the diner, what holiday movie was Ragland reminiscing about? 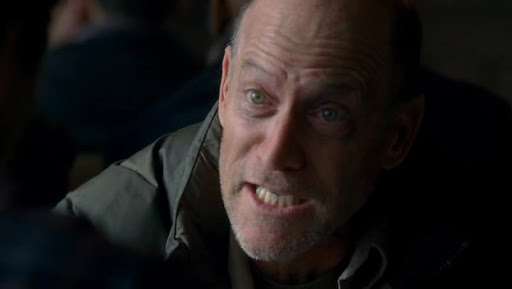 In TILL DEATH DO US PART , what music does Pablo say increases their chances to score by 12%? 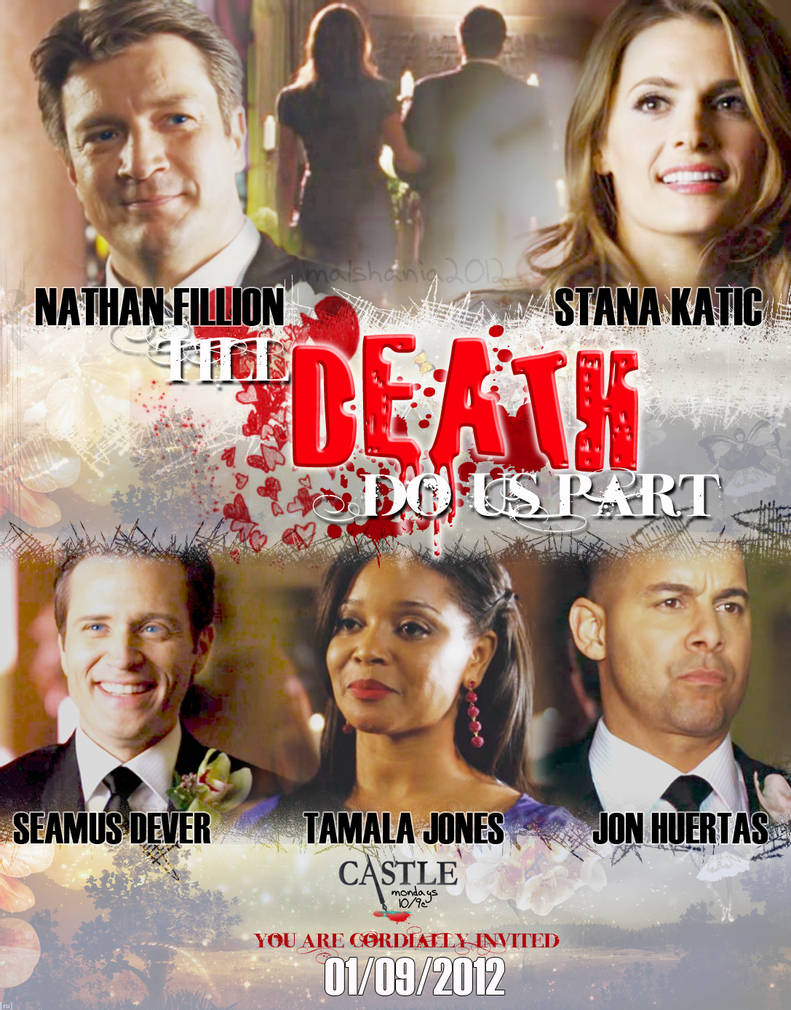 In DIAL M FOR MAYOR, what was the name of the phone sex company the Vic worked For? 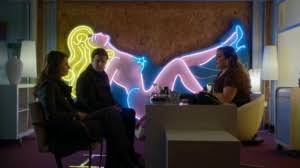 In AN EMBARRASSMENT OF BITCHES, what was KAY Carpaccio’s dogs name? 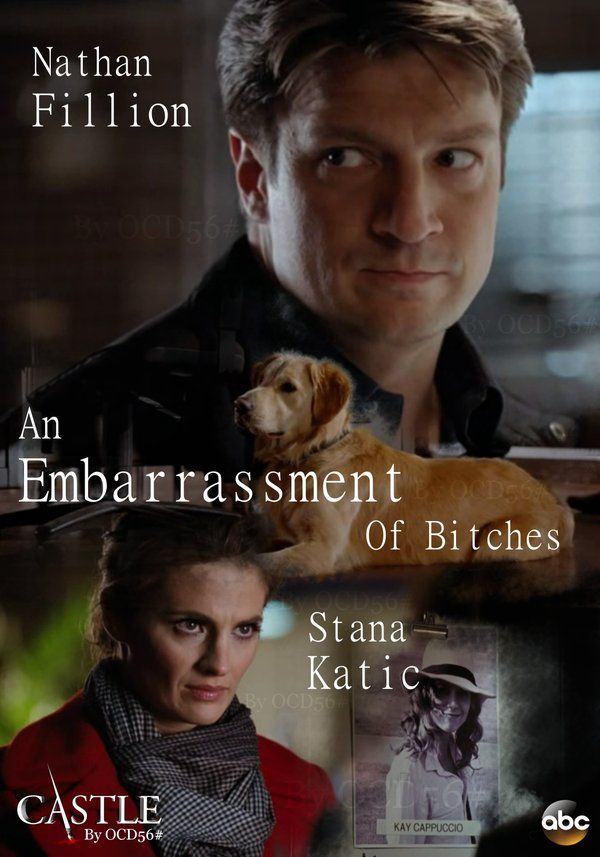 Last one, back to SUCKER PUNCH, in Montgomery’s post report who did Castle come off as? 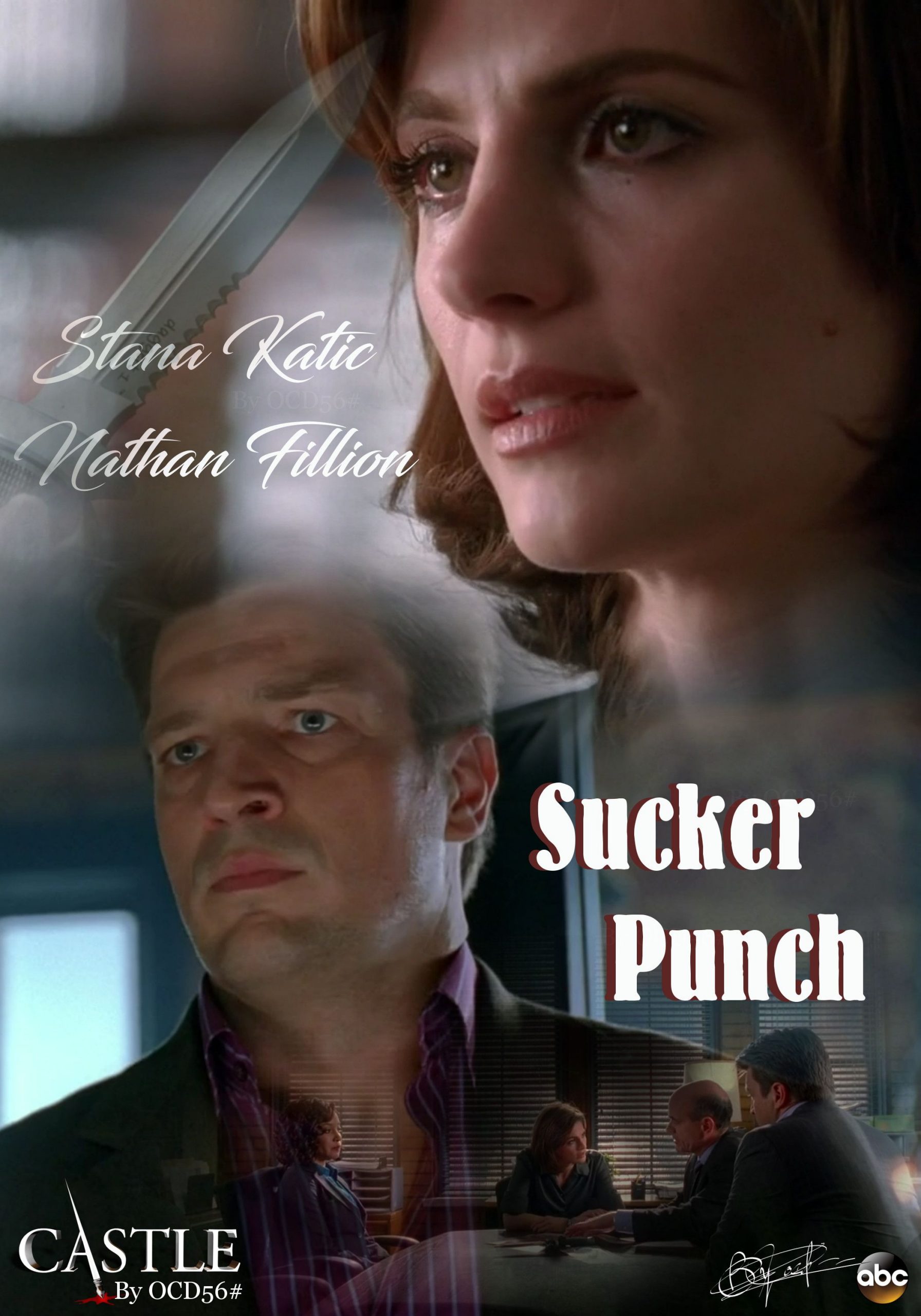