It’s Thursday so let’s play TRIVIA! All questions are about episode 10 of season 6, THE GOOD, THE BAD AND THE BABY. Click away to see how much you remember from this great installment!

Castle says they dress up for the big day. Who is he going as? 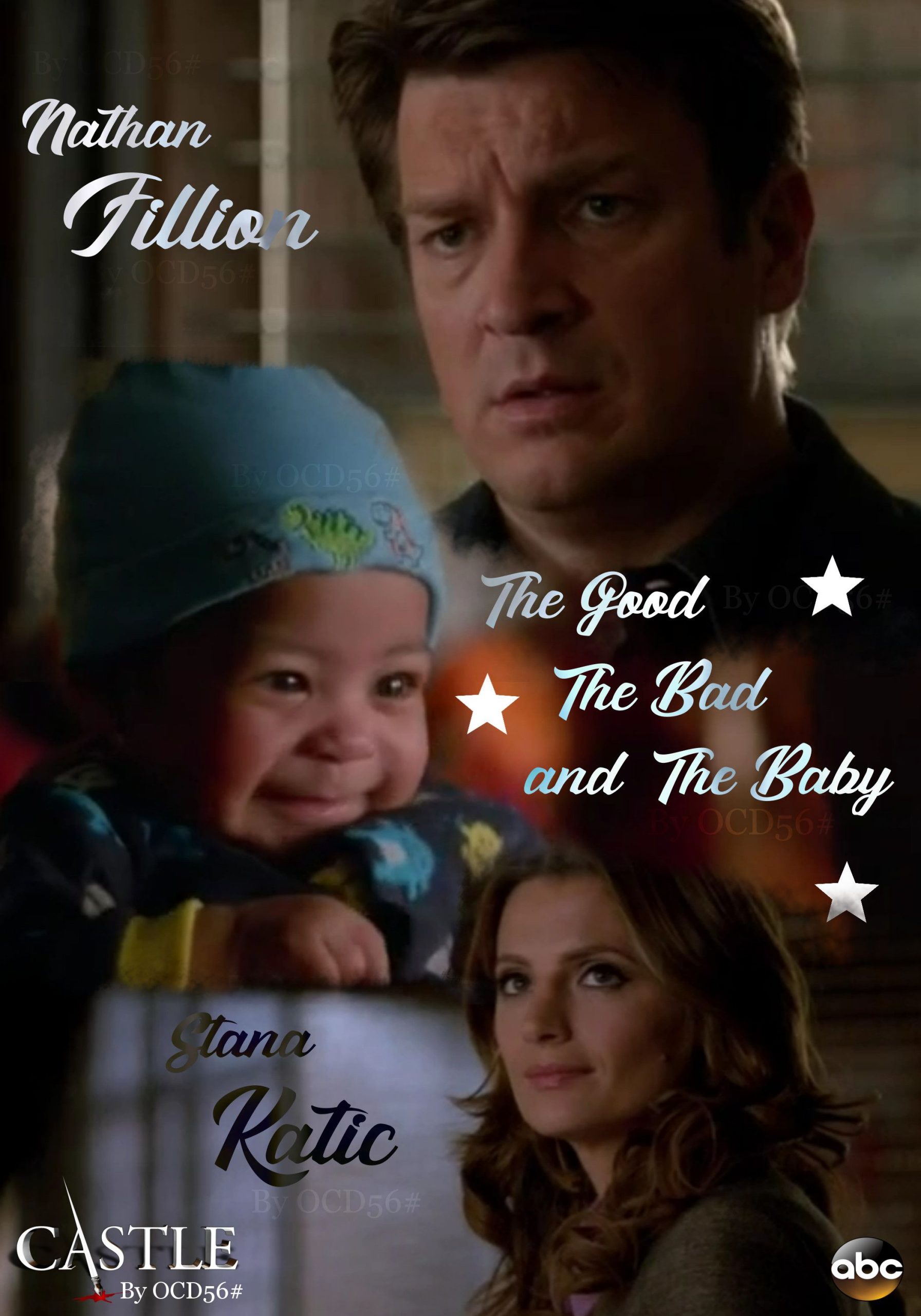 While discussing their Thanksgiving menu, Beckett said Jim made what traditional dish?

When Castle found out about the murder he said “Oh, too bad it wasn’t in a cathedral . That would be so”?

What was Cosmo wearing when Castle returned from his shopping spree?

In this episode, what acronym did Castle introduce?

Lanie made the observation that the baby was hungry. What gave her that idea?

What did Ryan stop for that pissed off Esposito?

When talking Beckett into taking in Cosmo, what did Castle call himself?

When Beckett burst out laughing, then said “ I’m not laughing” what happened to trigger her merriment?

What was Cosmo’s real name?