Today (yes a day late and a dollar shy as the old saying goes) let’s look at the victims from season two who were the center of each show. How many of these episodes can you identify?

Tell me which episode this vic sported very bad grammar? 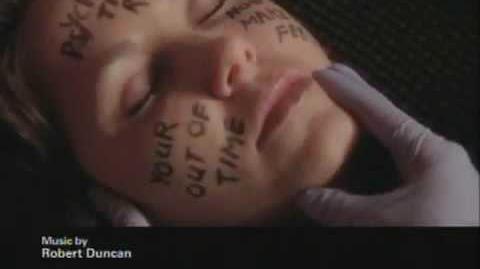 In FOOL ME ONCE, this is who gets charged with Stephen Fletcher’s murder. 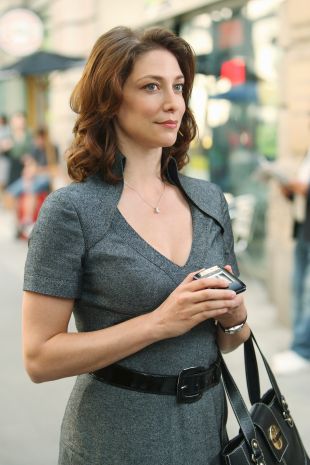 Tell me which show Montgomery arrested the man on the left. Remember this poor soul and if so where do you think is was? 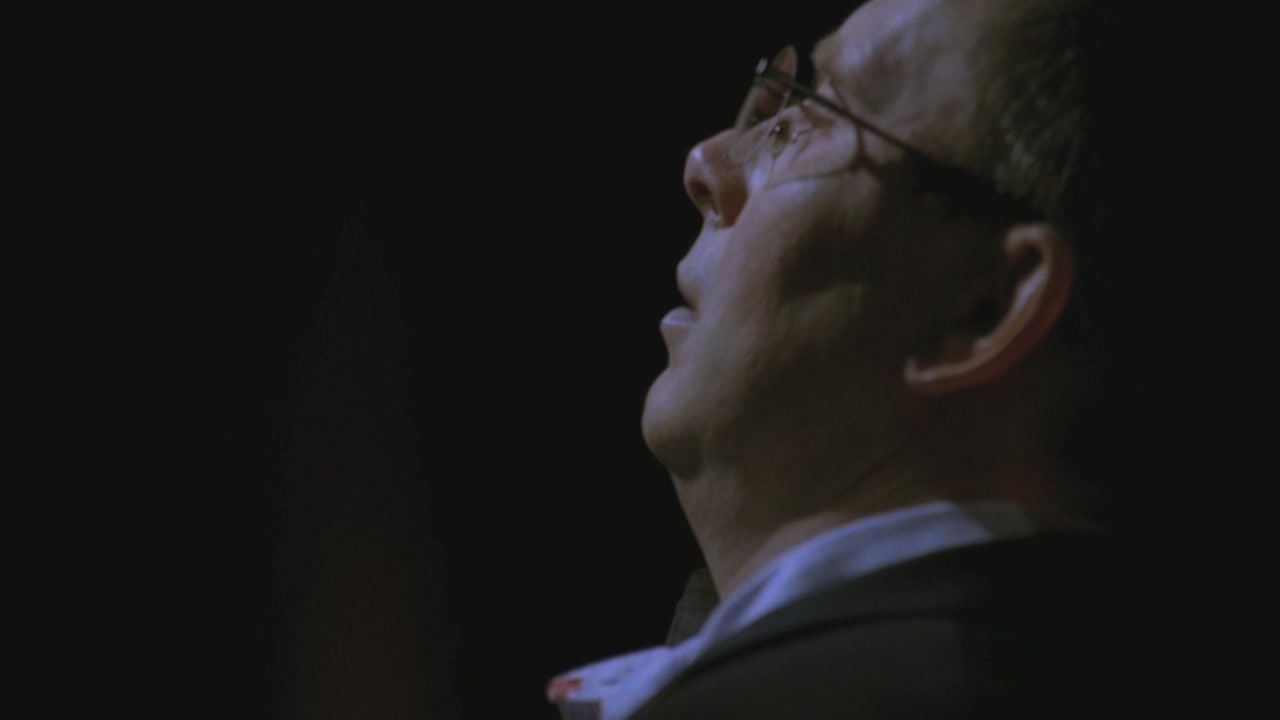 Murder in a car, when did this happen? 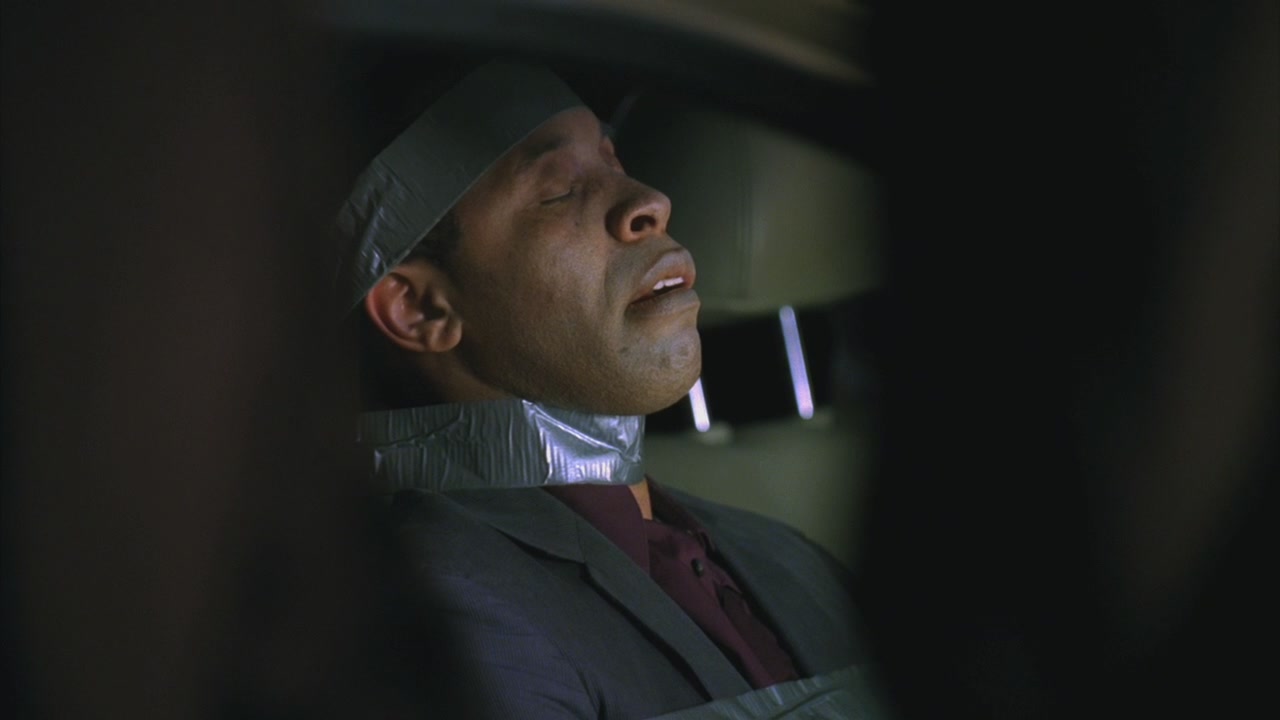 Can’t outrun a bullet, tell me what episode this occurred? 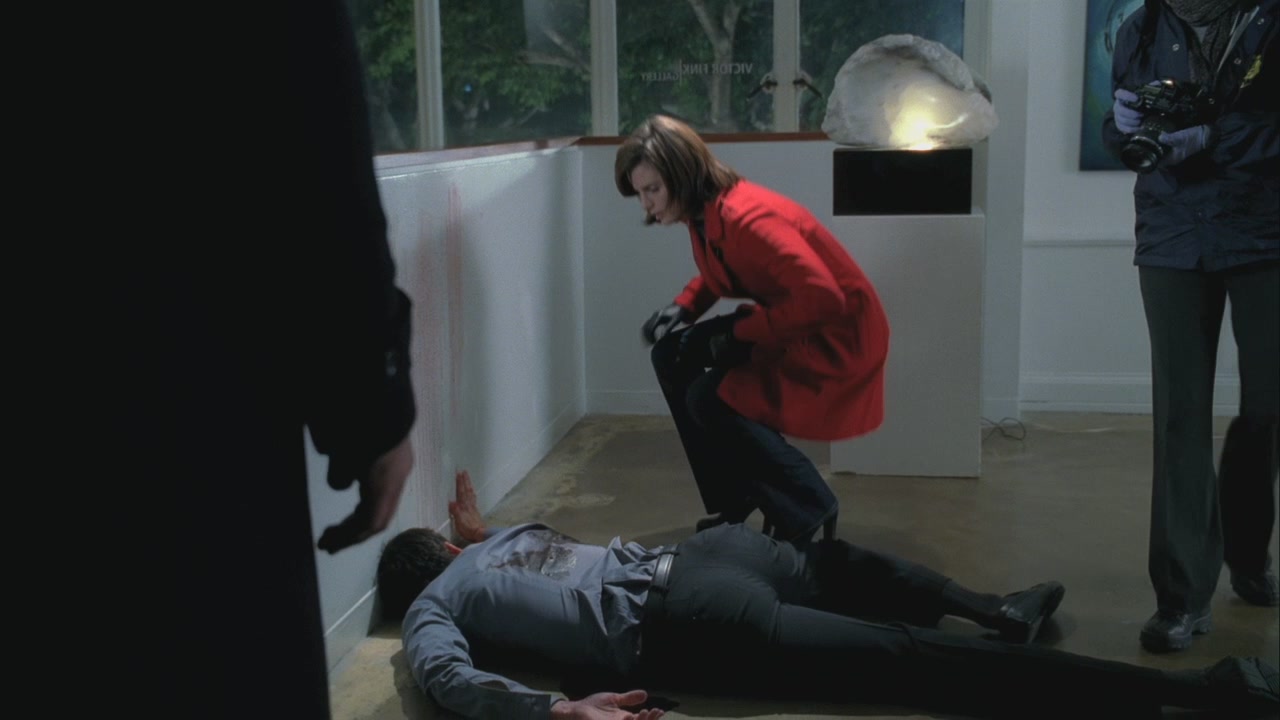 What episode was it raining men like in this picture?

As proven by this picture there is no honor among thieves. Tell me which show this was from? 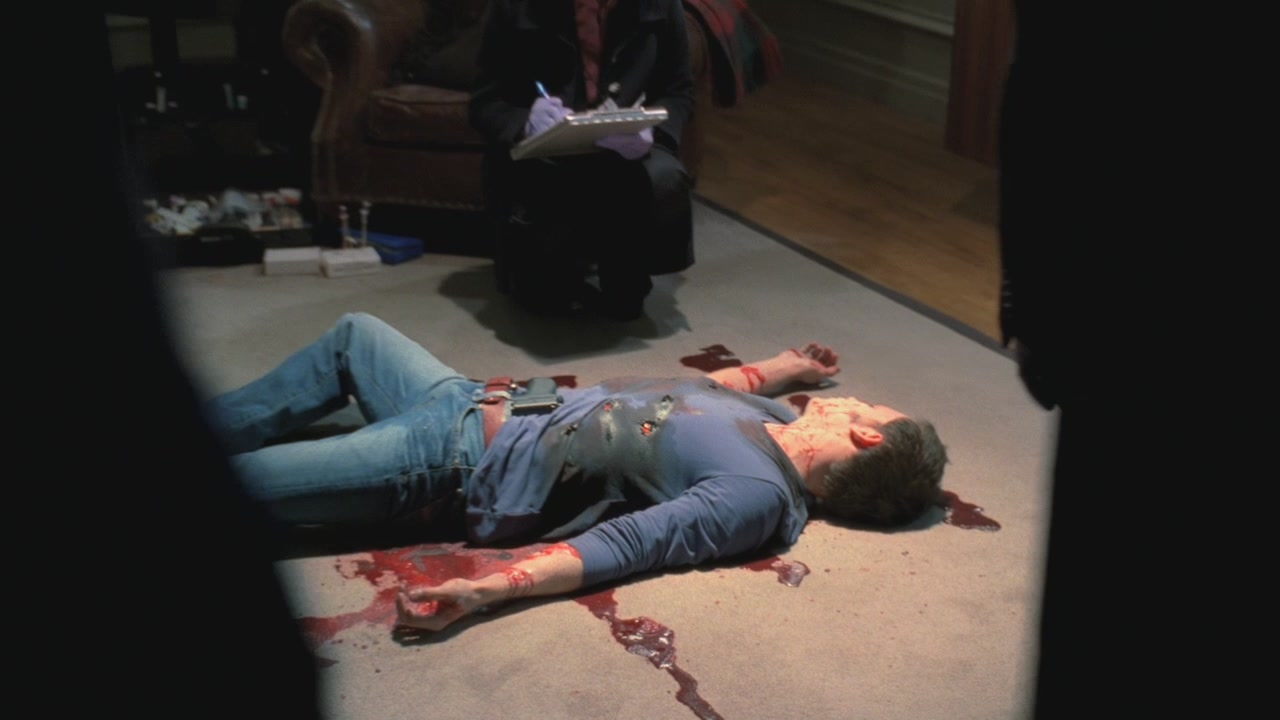 This chess piece namesake was offed in what episode? 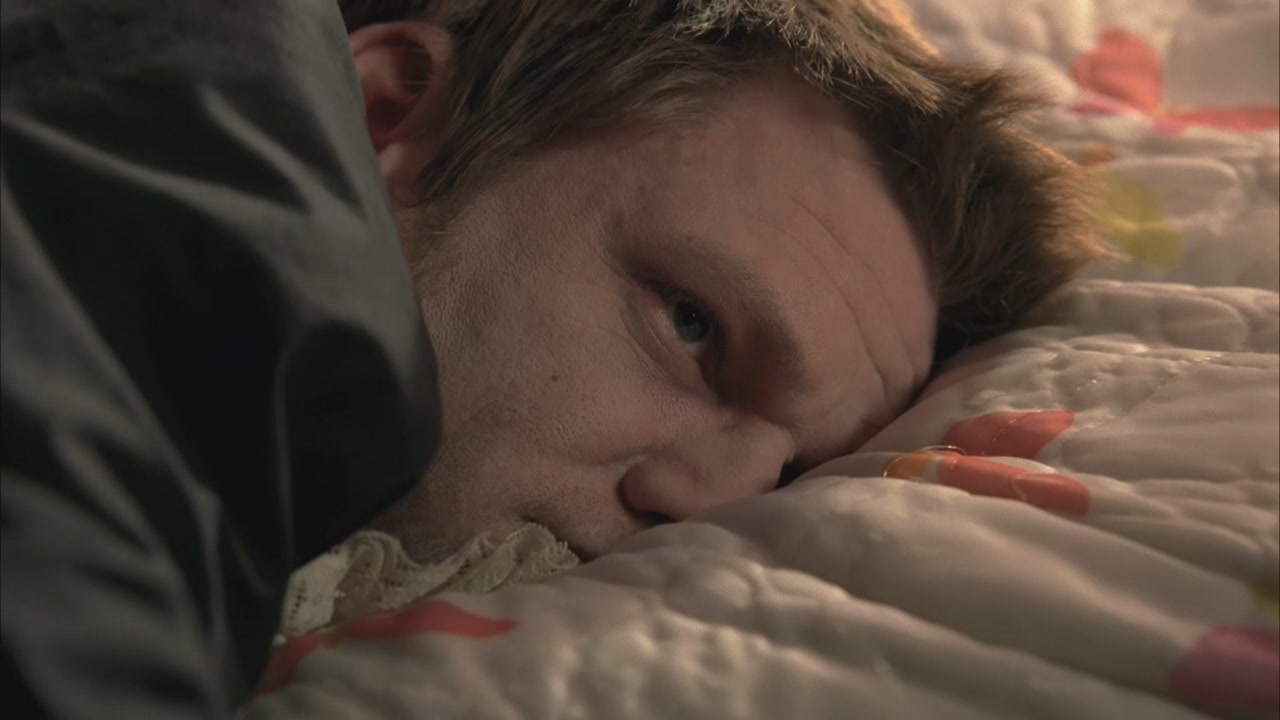 This one dropped into our quiz because he was killed in what episode? 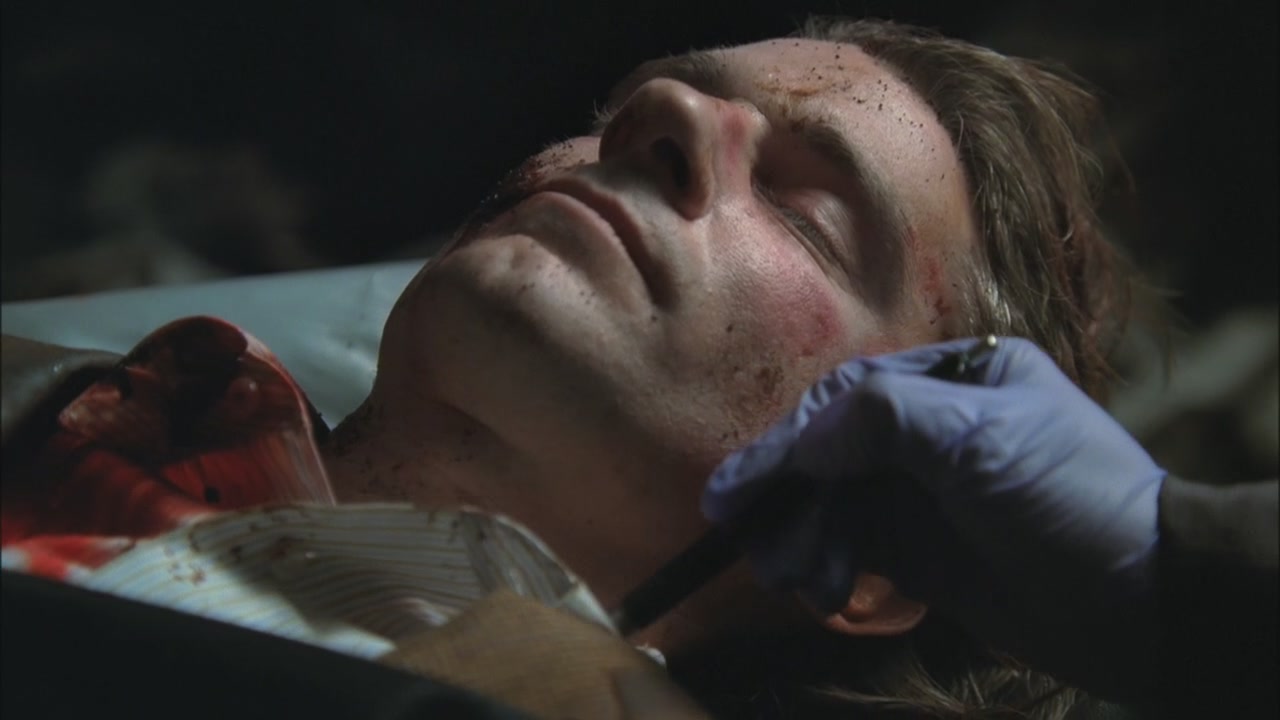