One more to close out the year

RINGING IN THE NEW YEAR

When Beckett says Castle has history with the bride, which one does Lanie NOT mention? 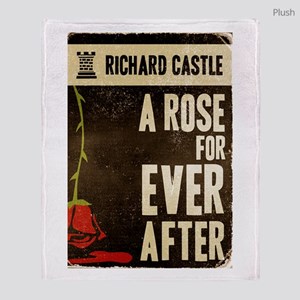 IN A ROSE FOR EVERAFTER, What color and material did Ryan say the bridesmaid’s dress was? 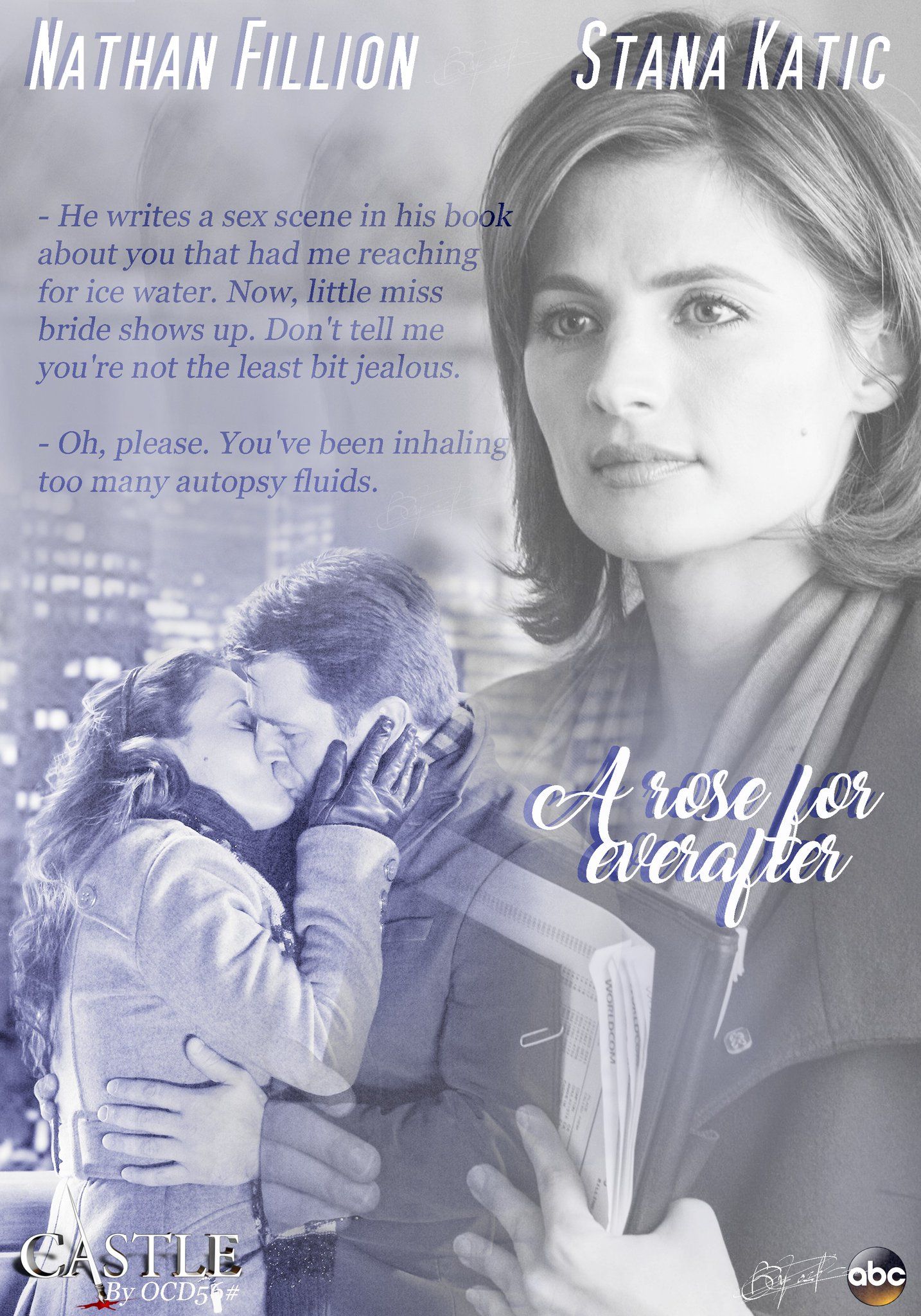 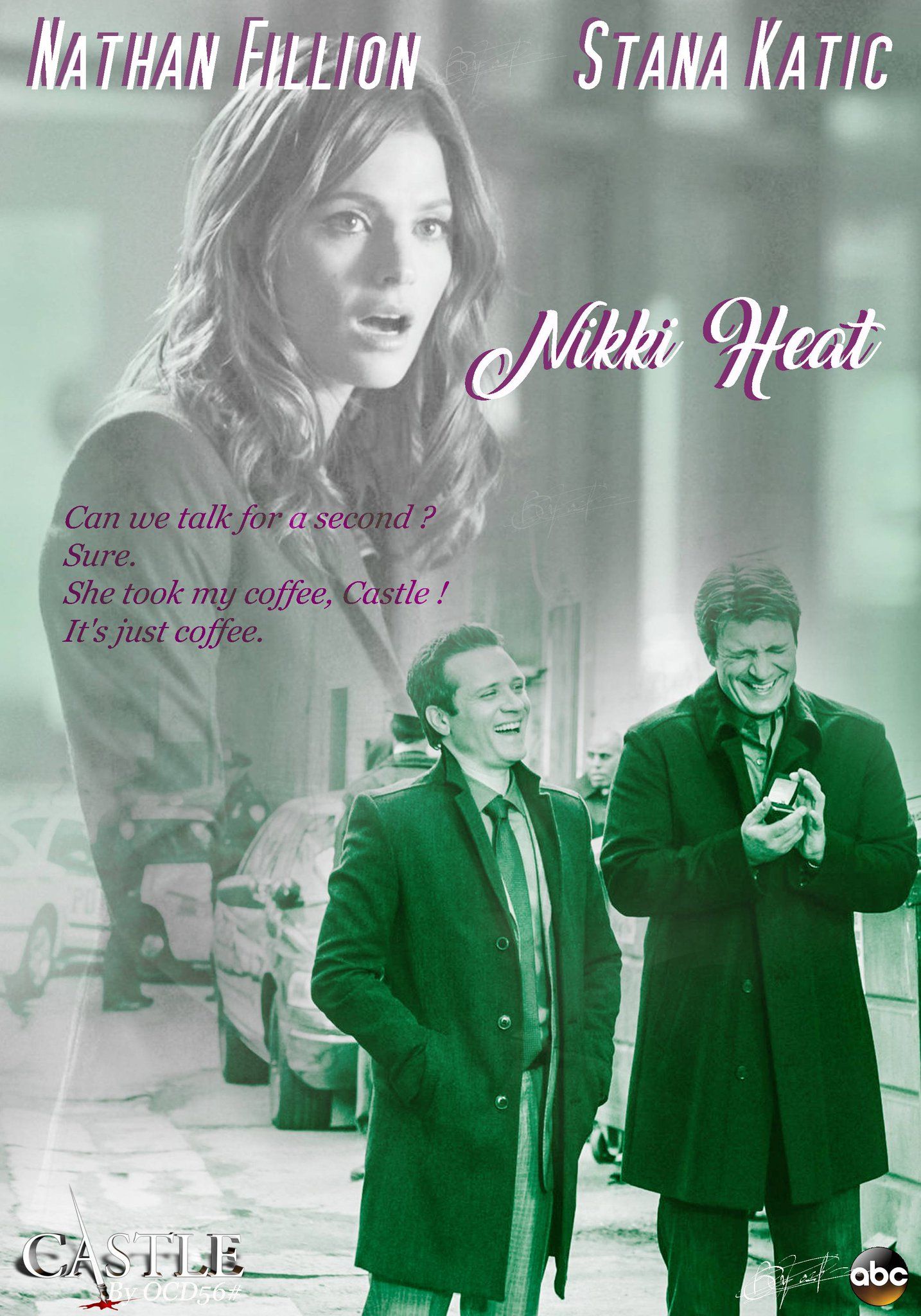 In NIKKI HEAT, they found a bag full of money. Beckett said “ What kind of an idiot would pay six grand for this bag?” what was Natalie’s response? 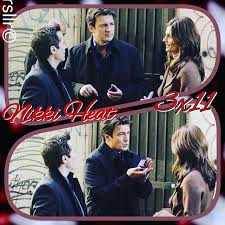 In TILL DEATH DO US PART, what was playing in the vic’s hotel room? 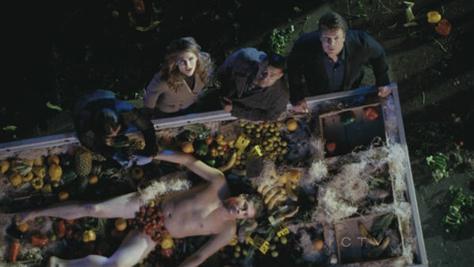 Still in TILL DEATH, how often did Pablo say the pick up artists strike out?

In SIGNIFICANT OTHERS, what secret ingredient does Meredith add to Castle’s coffee?, 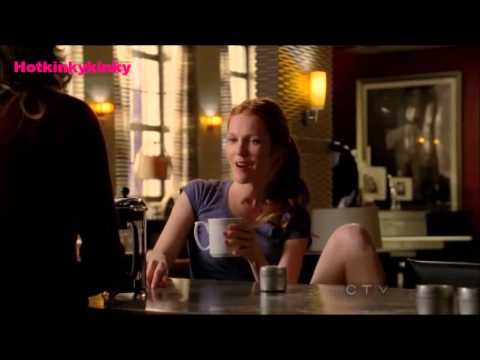 At the end of Significant Others, what does Castle say he will cook for breakfast? 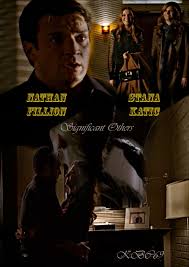 In UNDER FIRE, what name does Castle suggest for Jenny & Ryan’s baby? 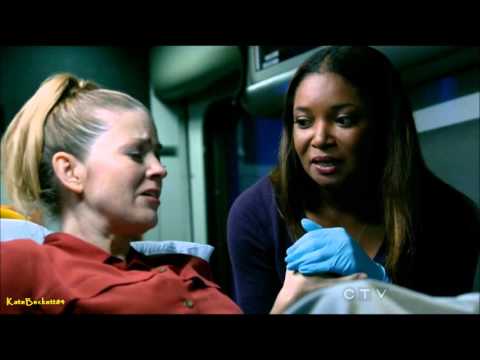 In CASTLE P.I., what was the dogs name? 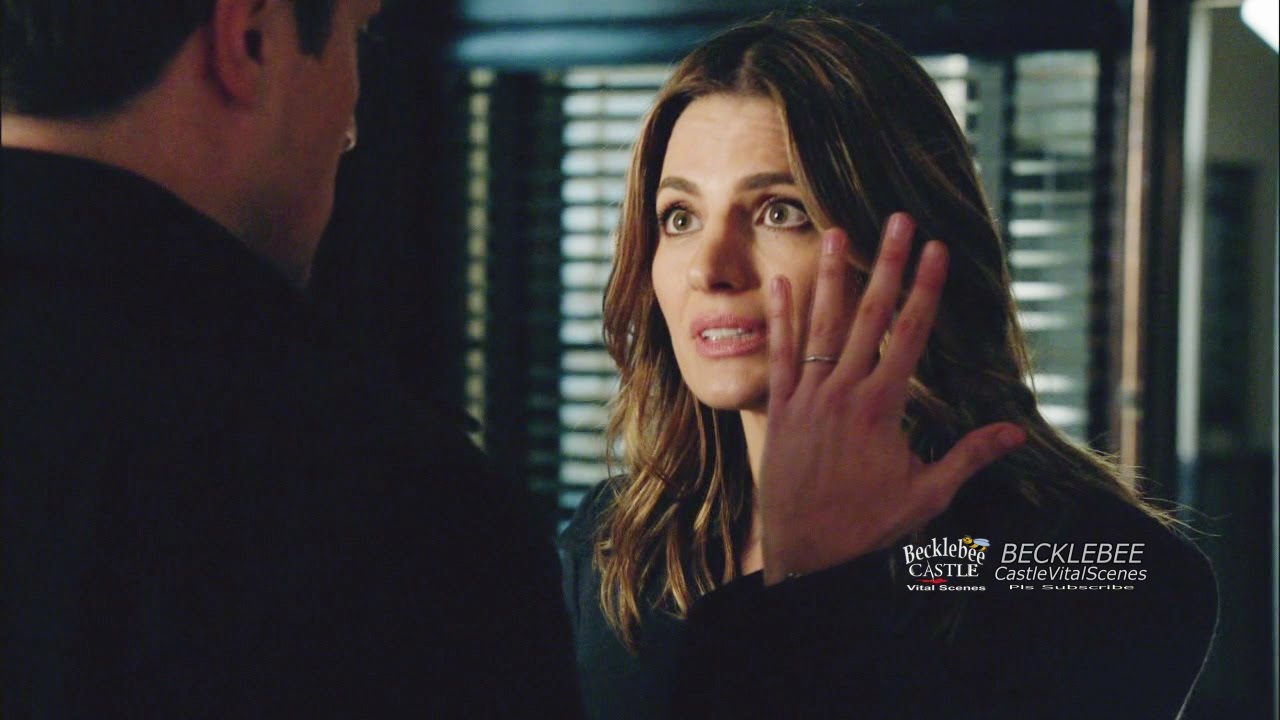