Let’s explore season two details and tidbits. Today we test you on episodes 3 through 12 of season 6. Click to show us what you know!

In episode 3, TOO COOL FOR SCHOOL was an homage to what 90’s TV sitcom? 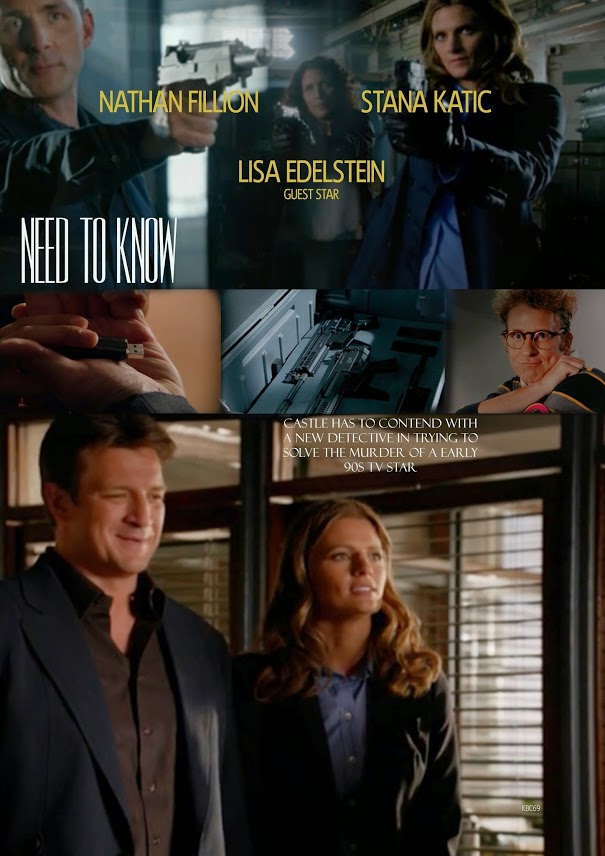 Episode 4, NUMBER 1 FAN, Emma has two fingers of what spirits before bedtime? 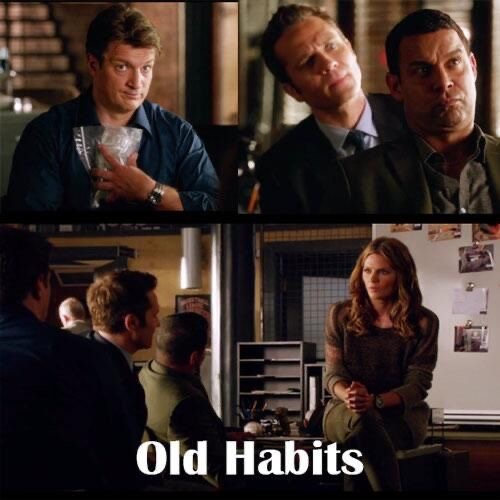 Episode 5, TIME WILL TELL, Ryan asks Castle how he could let his daughter move in with a guy. Castle calls Beckett what name, saying she said he can’t do it? 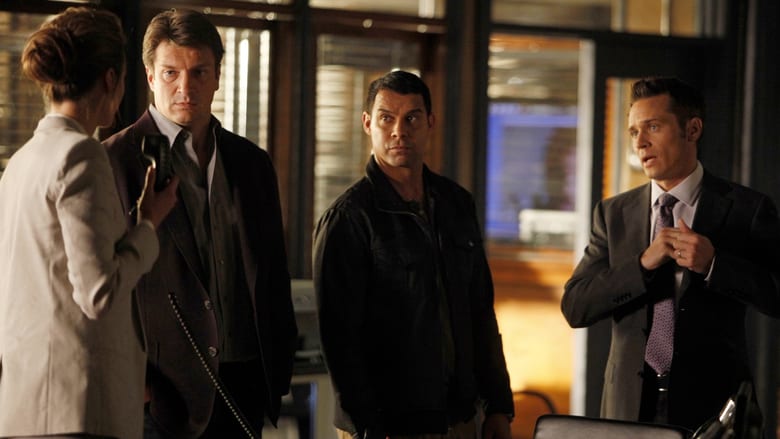 Episode 6, GET A CLUE, Castle likens the murder scene to what popular book/movie? 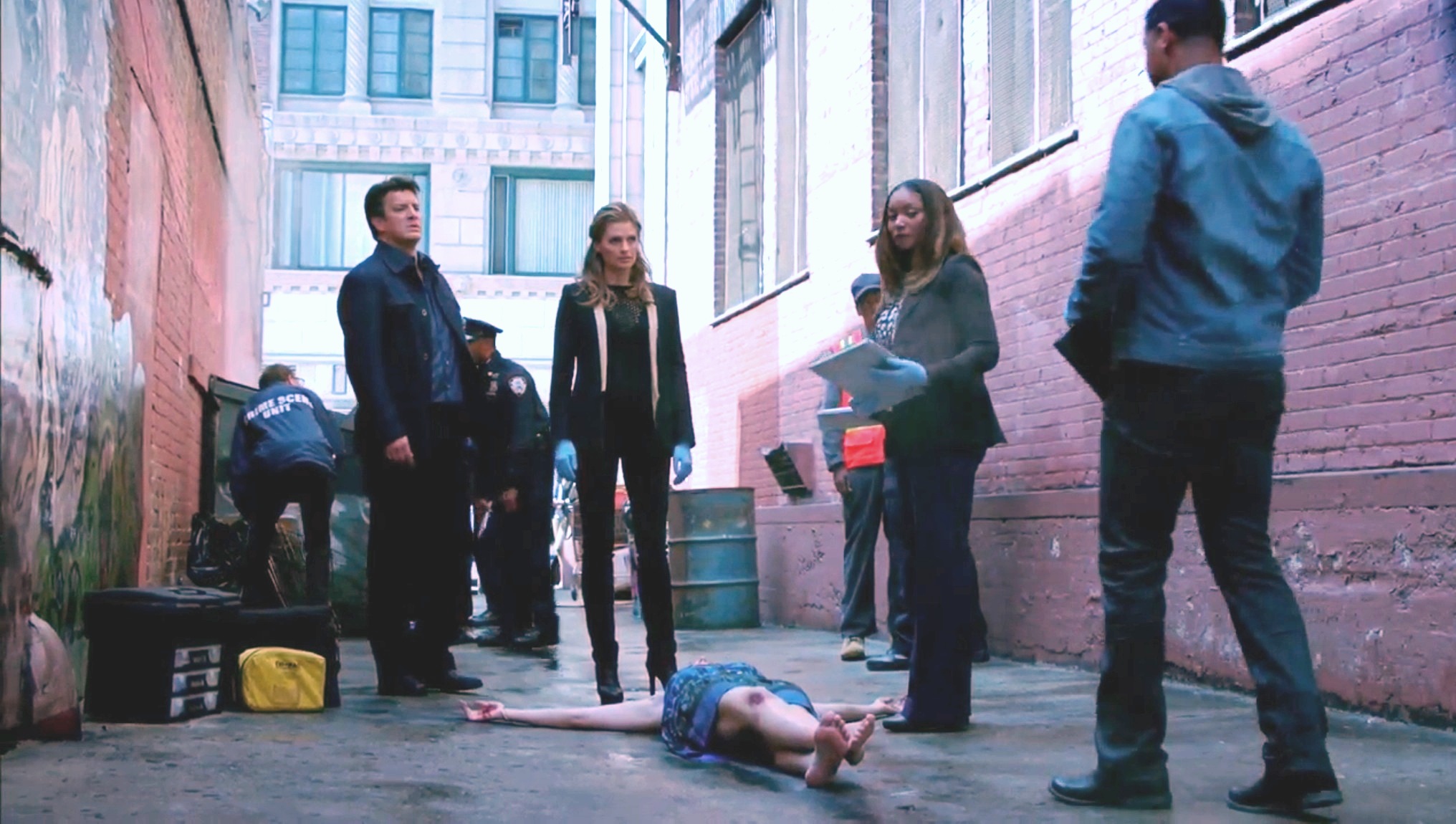 Episode 7, LIKE FATHER, LIKE DAUGHTER, in the flashback scene Frank sets off the smoke alarm. What was the passcode to shut it off? 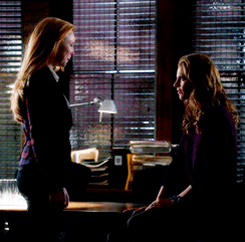 Episode 8, A Murder Is Forever, Which Richard Castle novel royalty check paid for Linus the Lion? 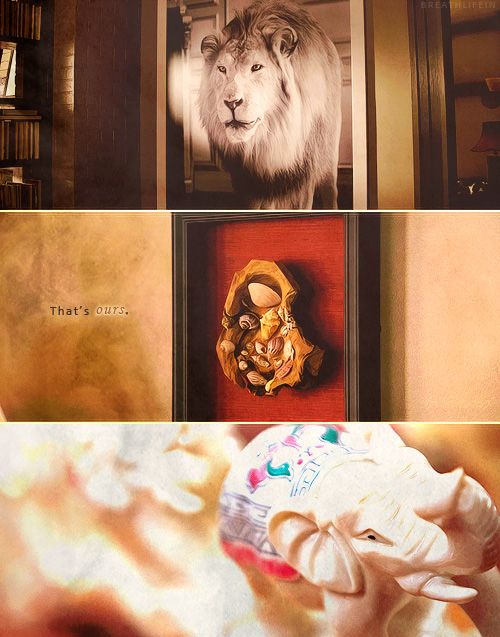 Episode 9, DISCIPLE, we find out that Lanie has a tattoo. What is its meaning? 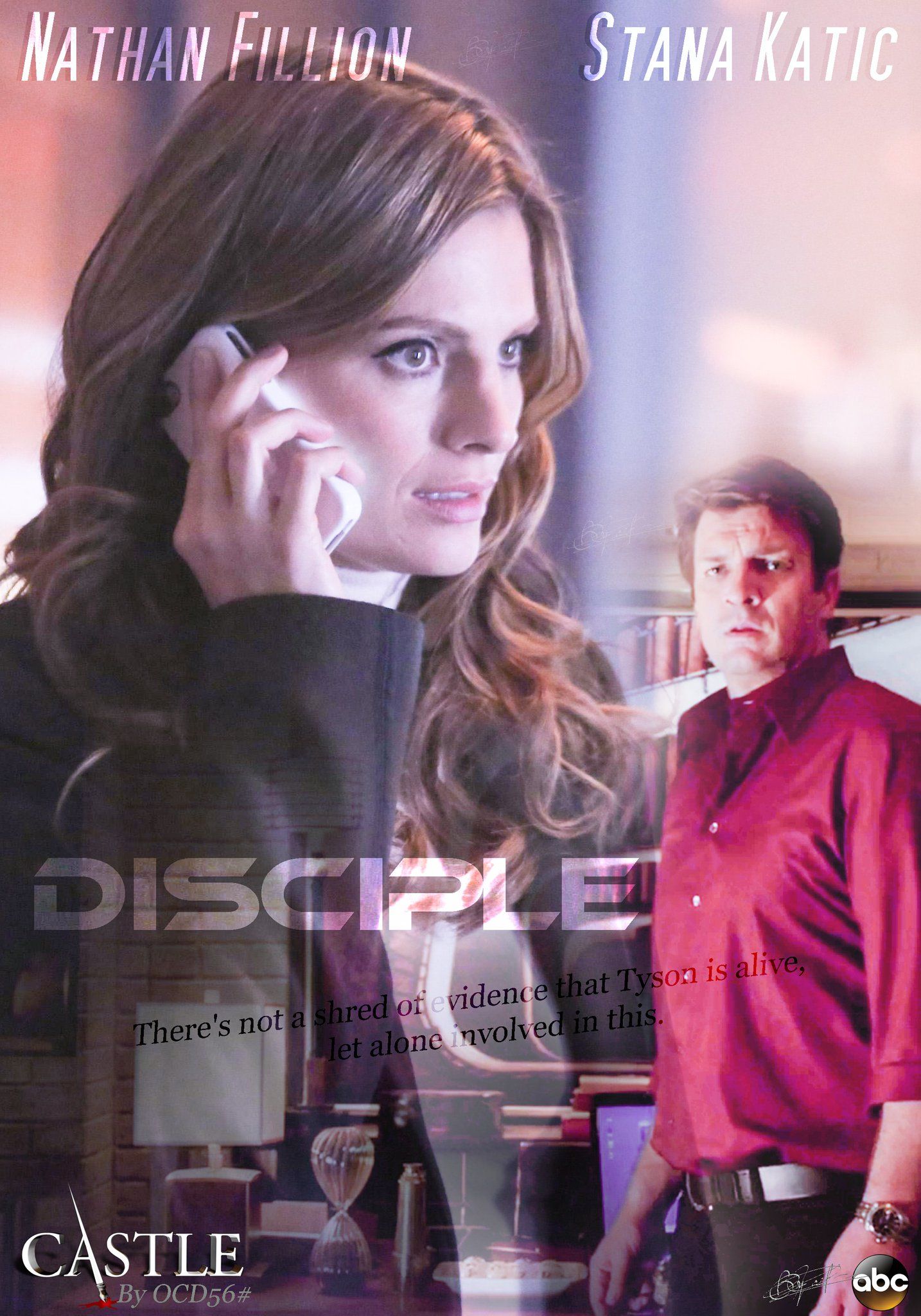 Episode 10, The Good, The Bad and the Baby, what is the name of the lottery game that Ryan buys tickets for? 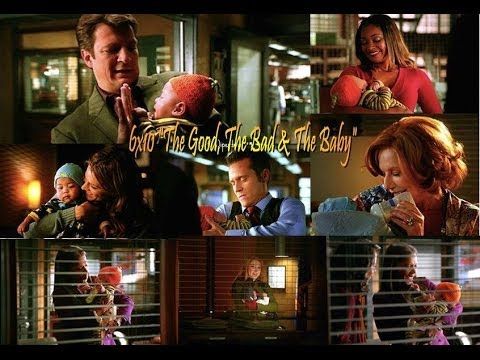 Episode 11, UNDER FIRE, what is the name of the website that posts and tracks fires? 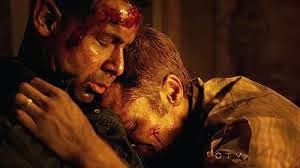 Episode 12, DEEP COVER, a coin was found in the sock of the vic, what was its nationality? 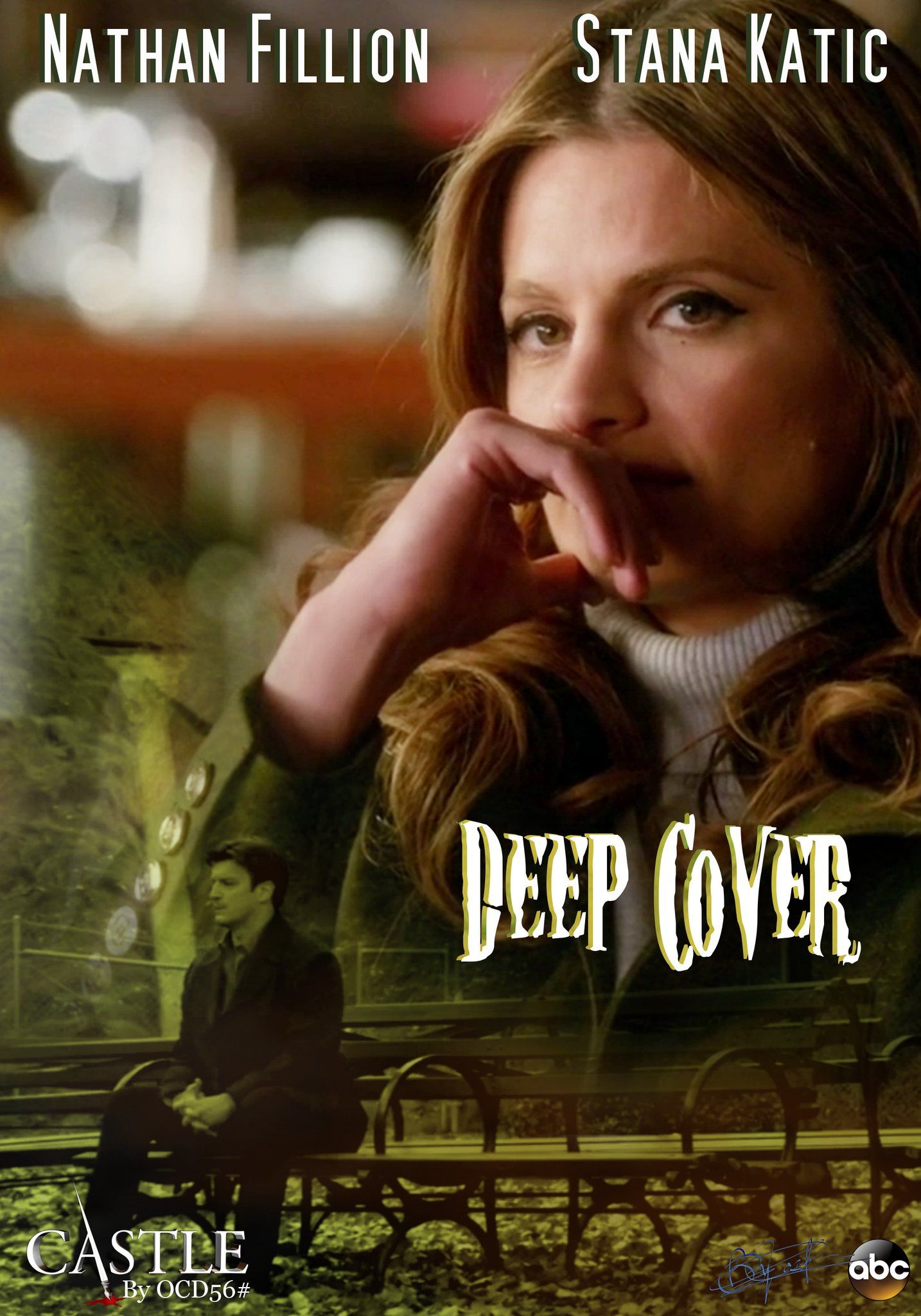