This week let’s explore all the unique circumstances our Heroes got themselves into. Can’t you name them all? Click to find out!

Question 1, in ALWAYS BUY RETAIL, how did Castle identify where Bailor was so Beckett could take a shot? 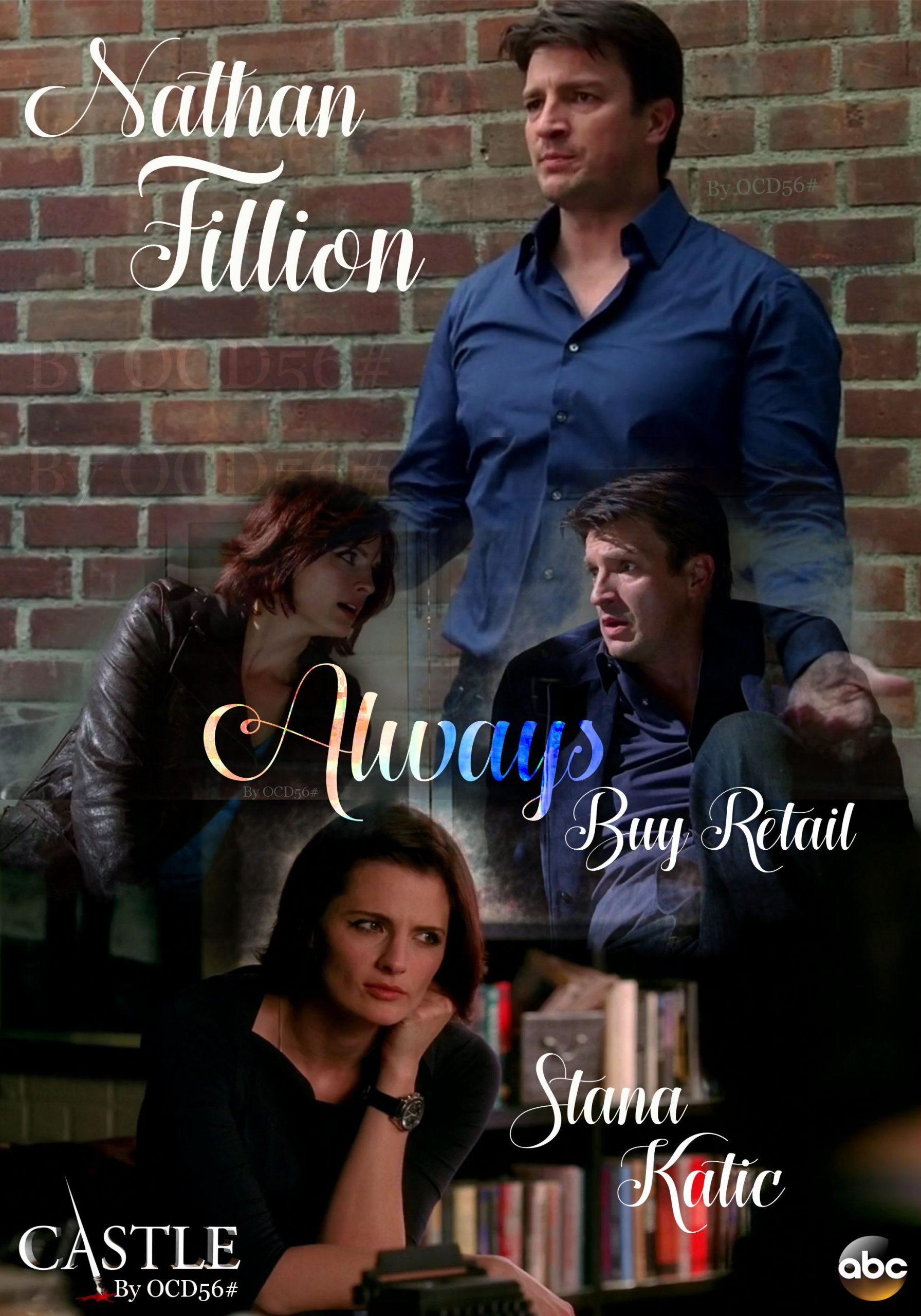 in A DEATH IN THE FAMILY, what was the name of Sal Tenor’s goon who roughed up Castle? 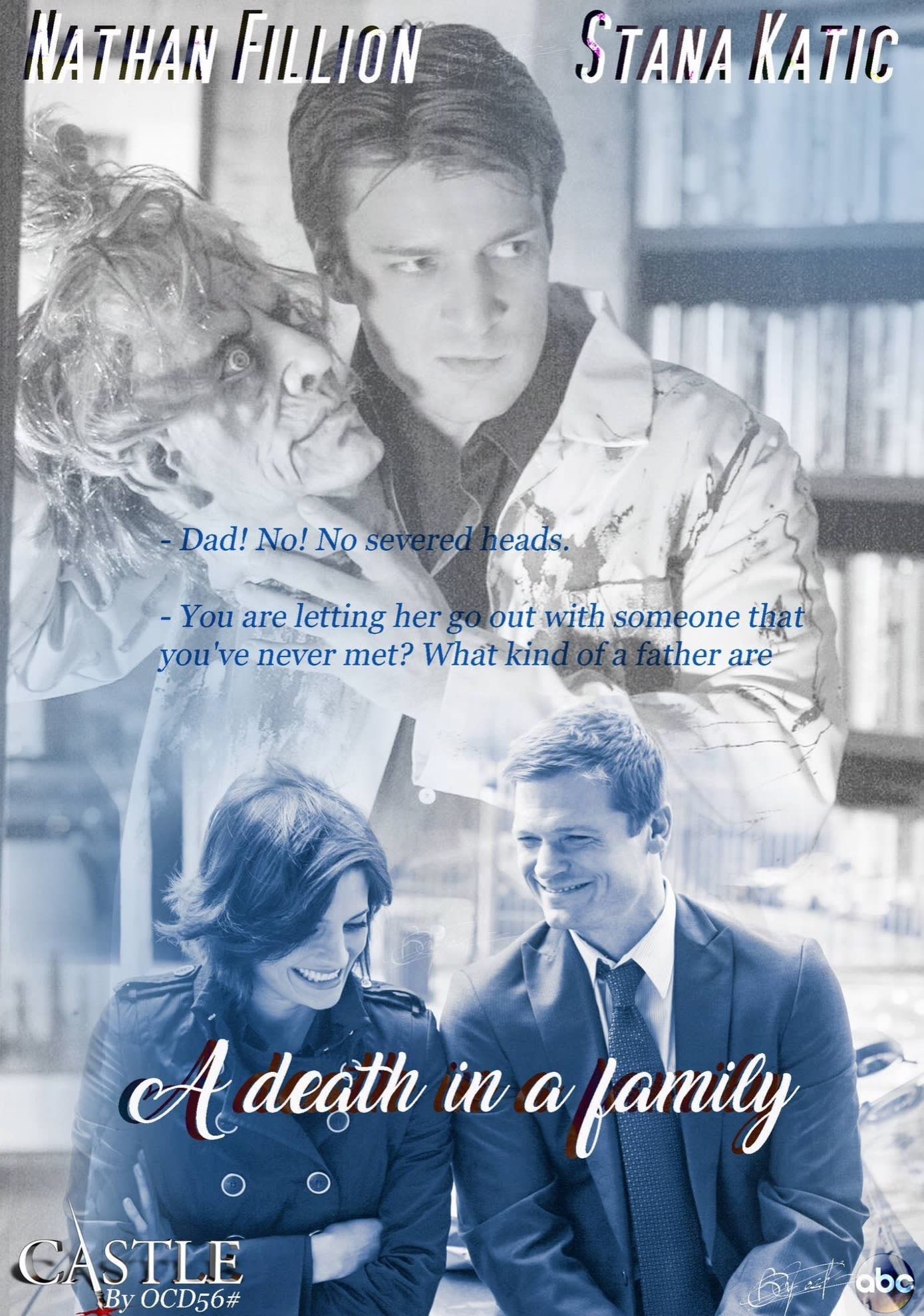 In DEEP IN DEATH, LANIE is up a tree and said “ I got tree branches poking my boobs and a spotlight shining up my booty.“,what was Espo’s retort? 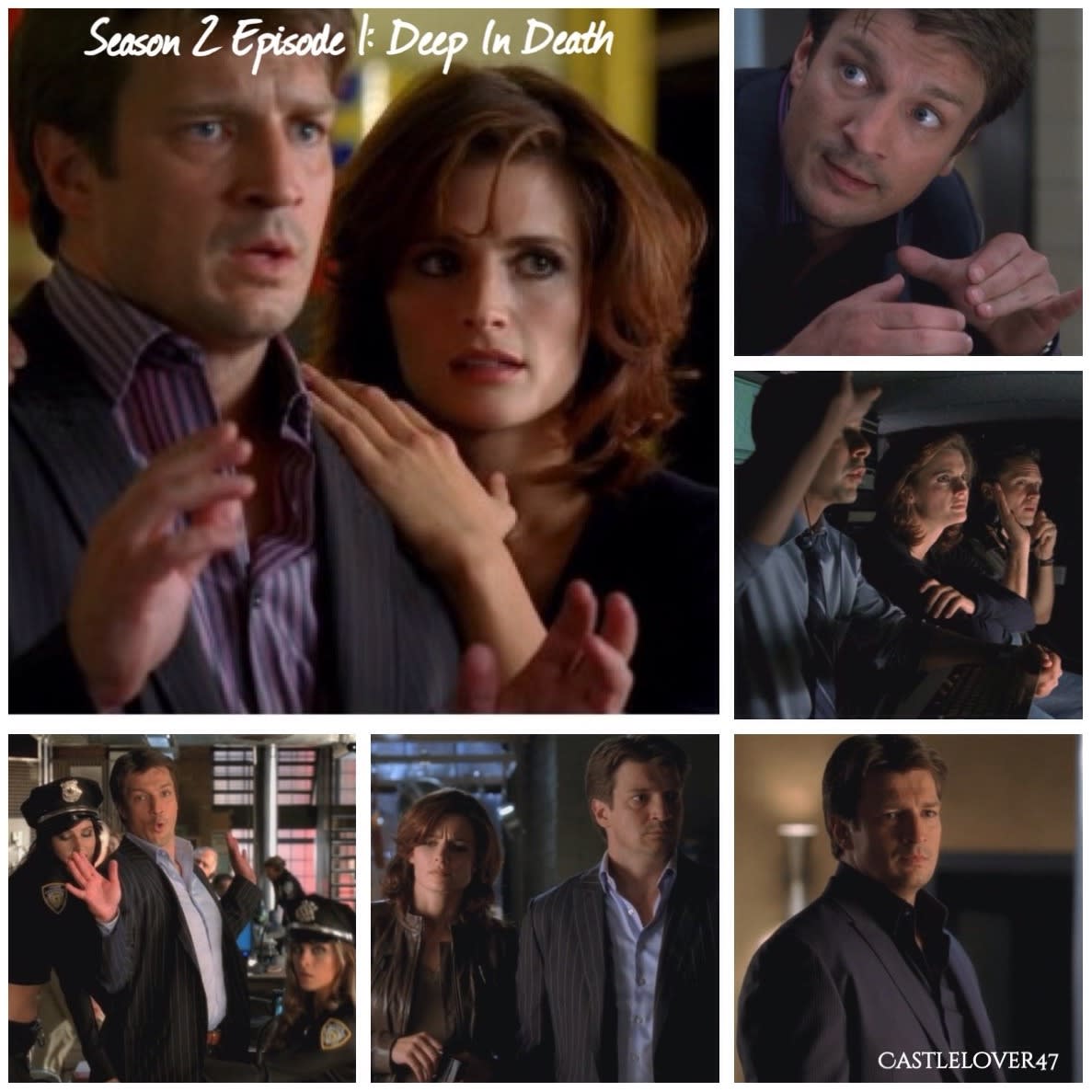 Same episode, what hand did Sasha, the BLUE SHIRT GUY have that Castle’s inside straight beat? 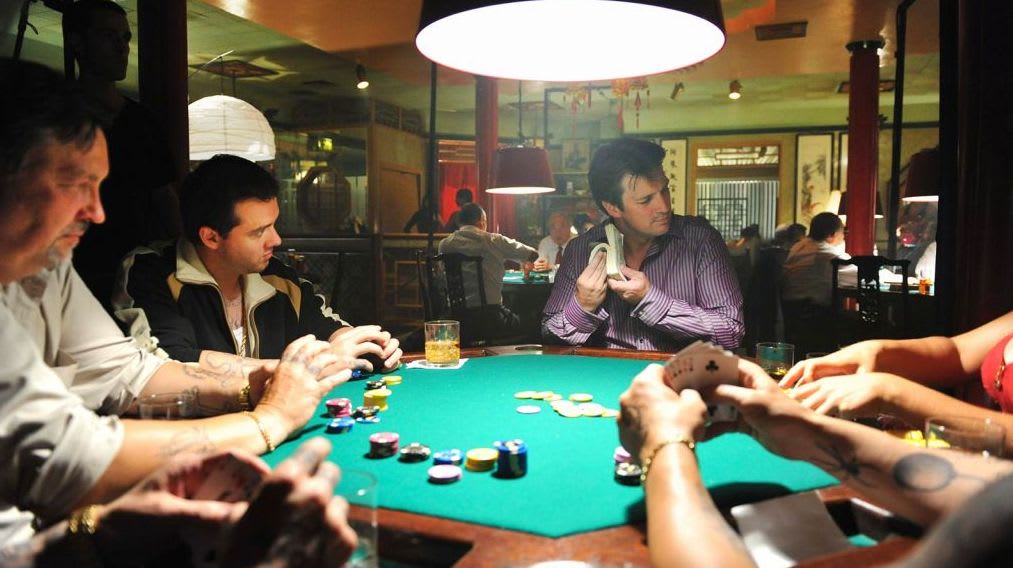 In A ROSE FOR EVER AFTER, LANIE grills Kate about the relationship between Castle and the bride. Which one was not mentioned?

Same episode, instead of running background, the boys are reading a sex scene from A ROSE FOR EVERAFTER. BECKETT then asks “When I'm not here, do you guys braid each other's hair and debate who's the coolest Jonas brother? Who do they say it is? 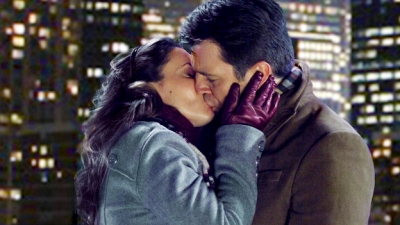 In BOOM, Scott Dunn got the drop on Beckett and Shaw until Castle shot at him. Where did the bullet hit? 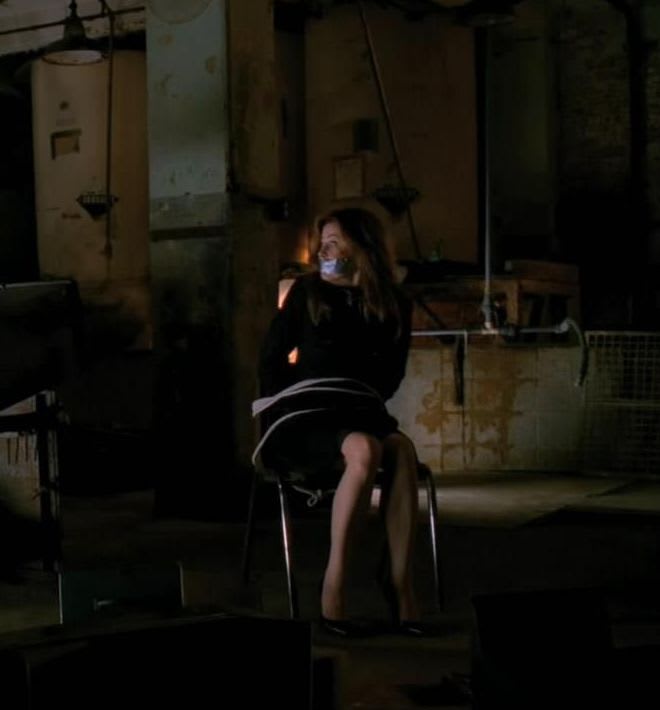 In A DEADLY AFFAIR, when they caught Castle in Maya’s bedroom, what derogatory name meaning suspect did Ryan call Rick? 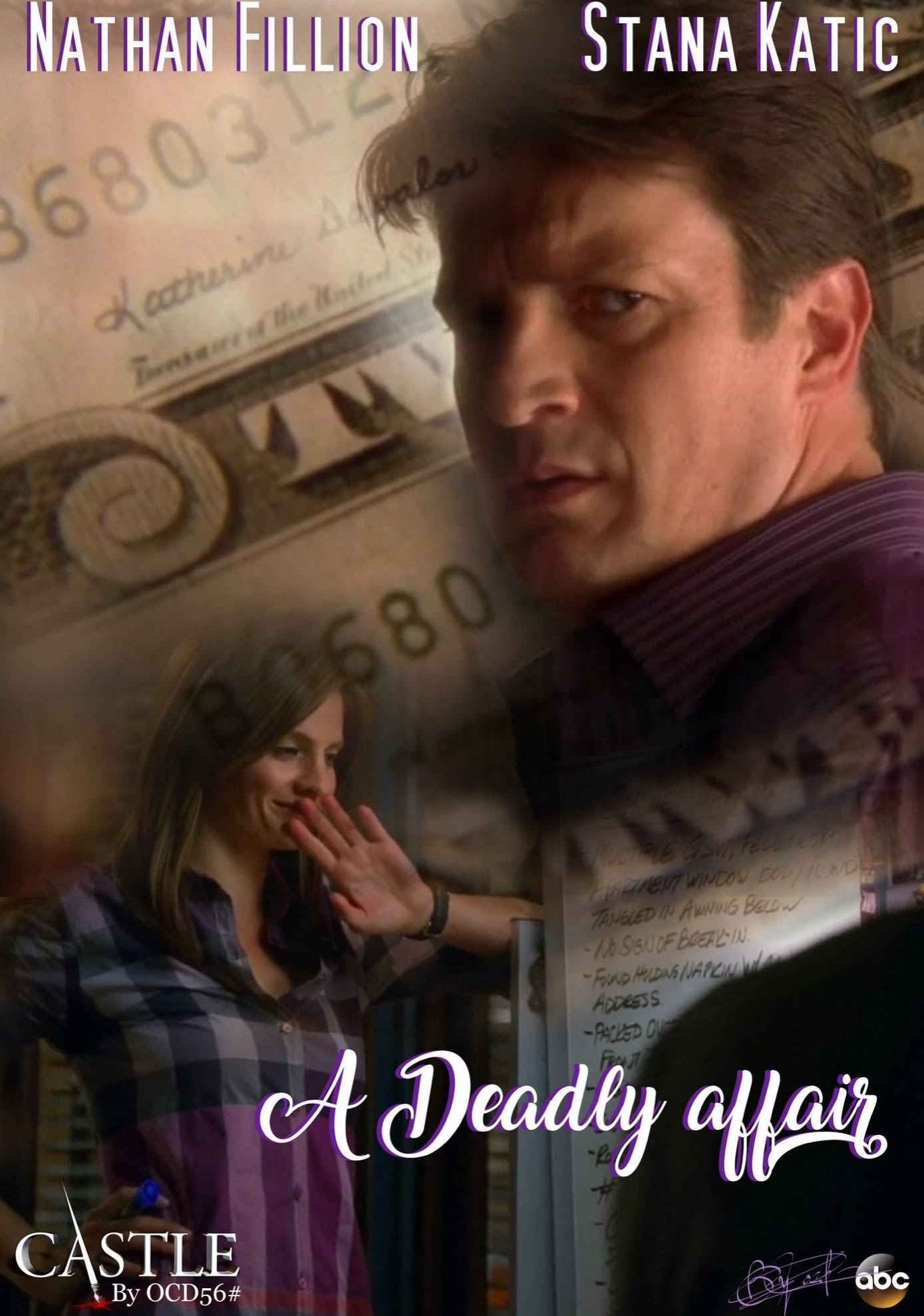 In UNDER THE GUN, why did Castle have to dig for The Treasure? 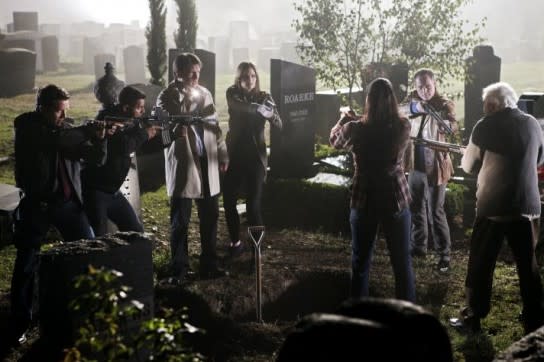 In KNOCKDOWN, which action hero does Beckett call Castle while wrapping his injured hand? 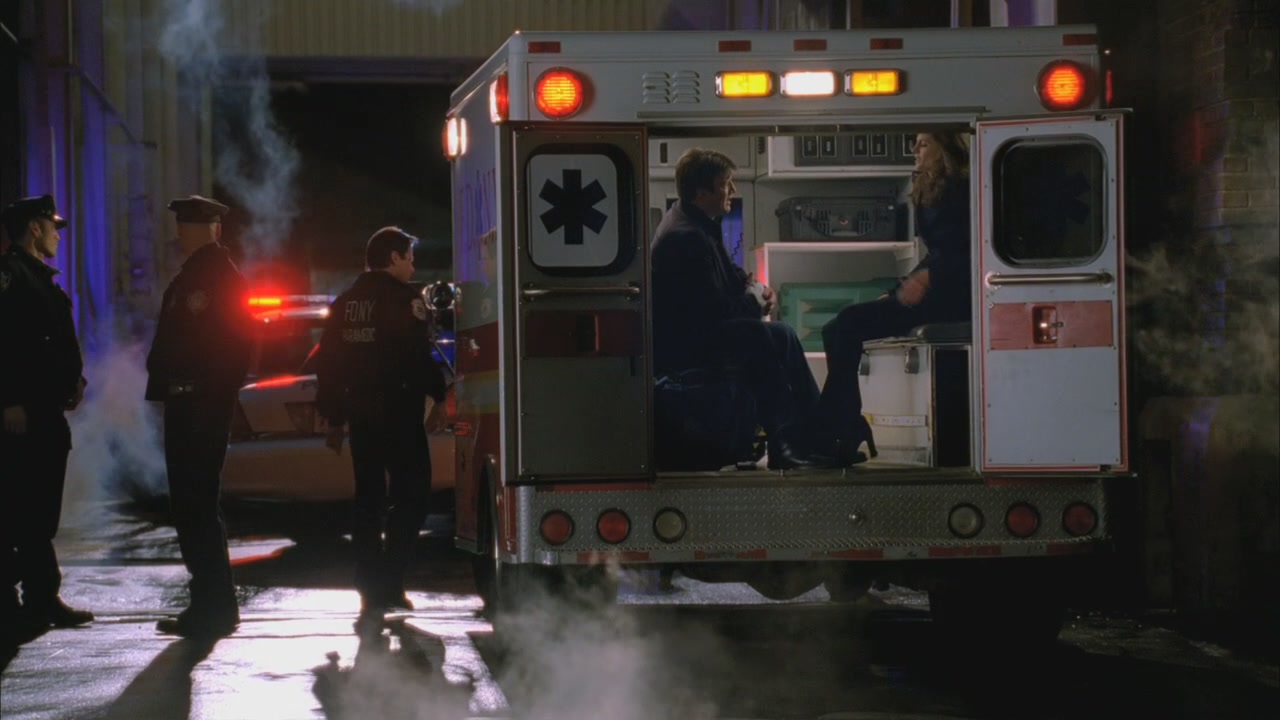