CASTLE was chock full of mobsters and bad guys, but how much to you really know about them? How about you click on the link and find out?

In SUCKER PUNCH, who were the main rivals to Finn Roarke’s Westies?

In THE DEATH IN THE FAMILY, what was Jimmy Moran’s nickname? 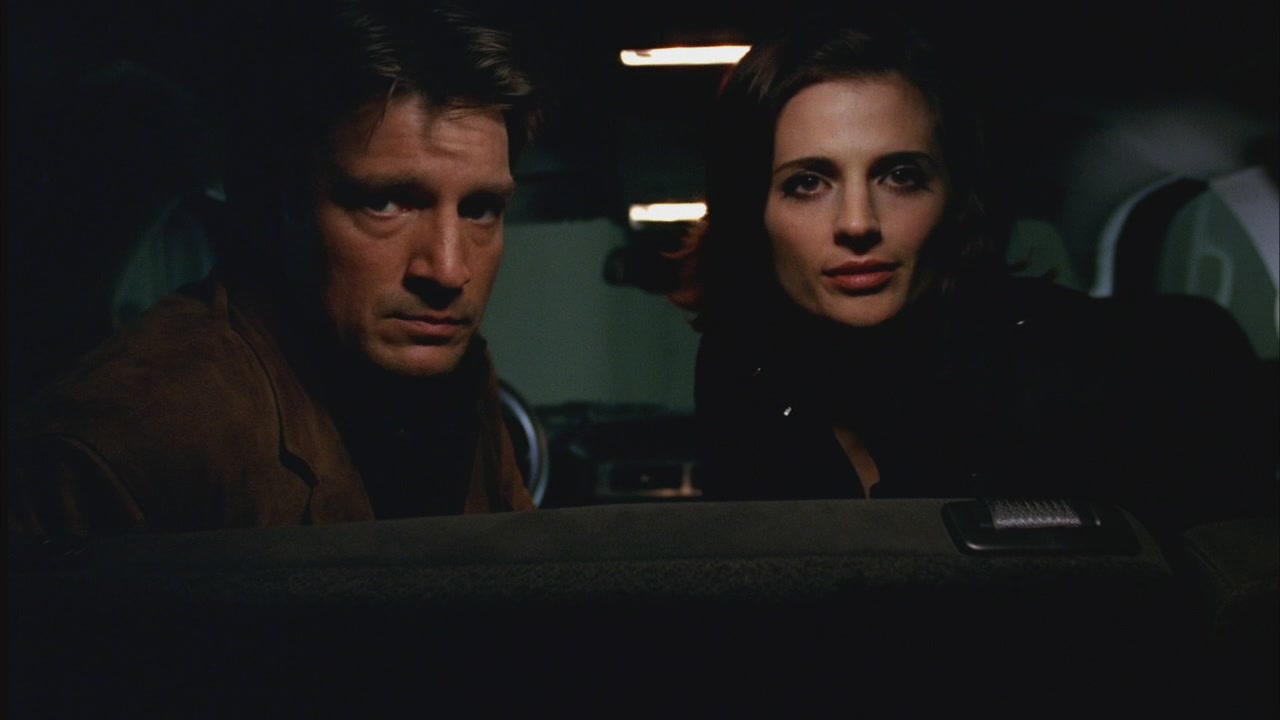 DEEP IN DEATH, Which of WRITERS Of THE POKER GAME wrote a plot of an underground game? 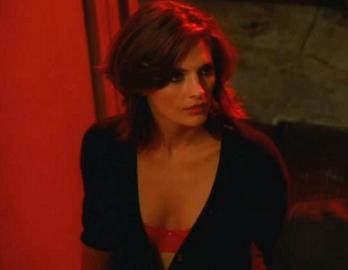 In DEN OF THIEVES who does ESPO say killed his partner, Ike Thornton? 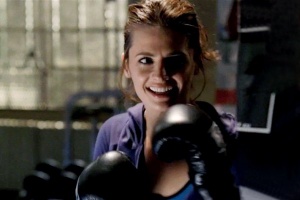 In ANATOMY OF A MURDERER, what drug lord was Dr. Monroe caring for? 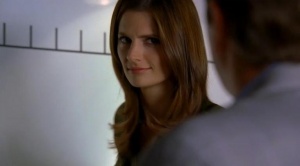 in A SLICE OF DEATH, what was Authentic Nick’s real name? 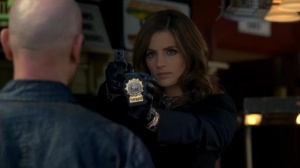 What mobster impersonated LONE VENGEANCE in HEROES AND VILLAINS. 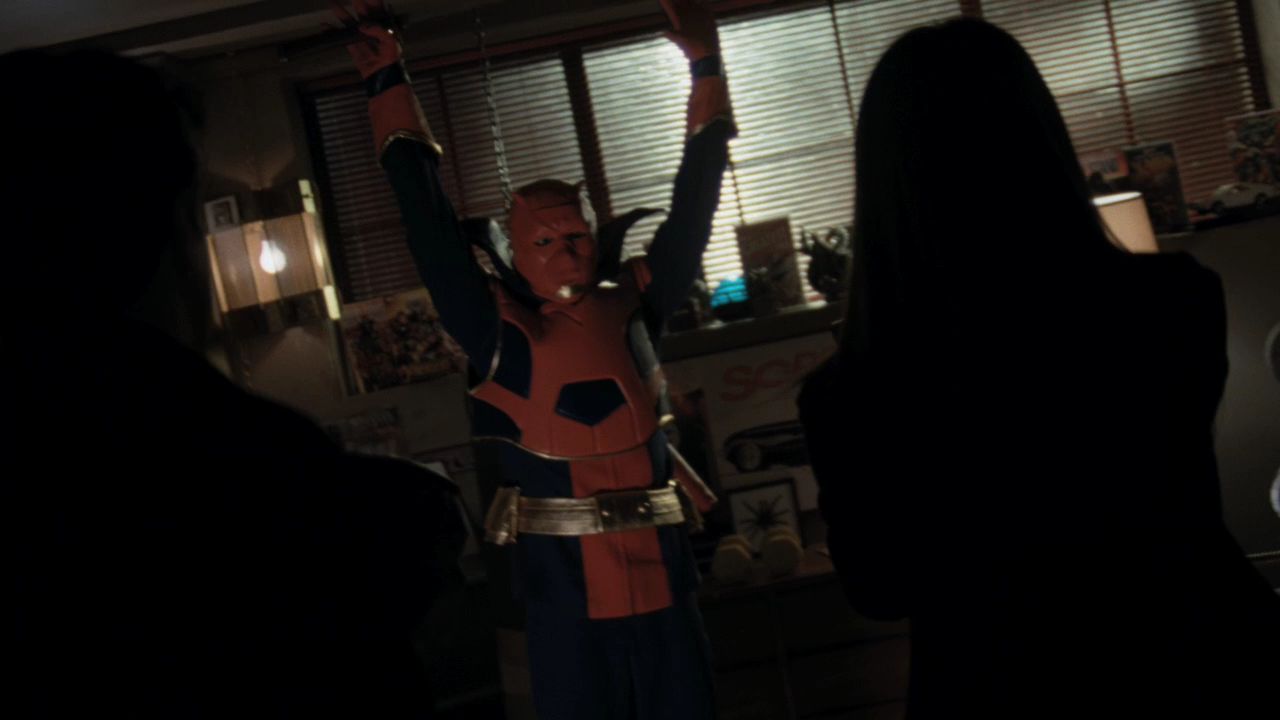 In the BLUE BUTTERFLY, whose mobster’s arm did Vera Mulqueen hang off of? 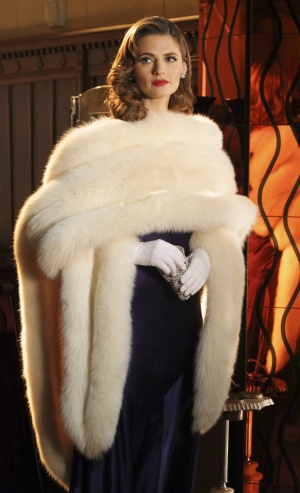 In HEADHUNTERS, Irish mob boss Brian Reilly killed his own son to avoid a war with the Jamaicans. What was the son’s nickname? 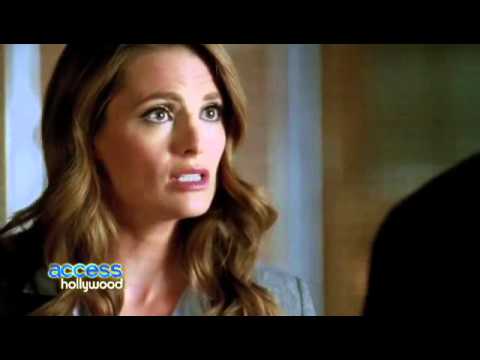 In THE WILD ROVER, who was Fenton’s girlfriend when he was previously undercover? 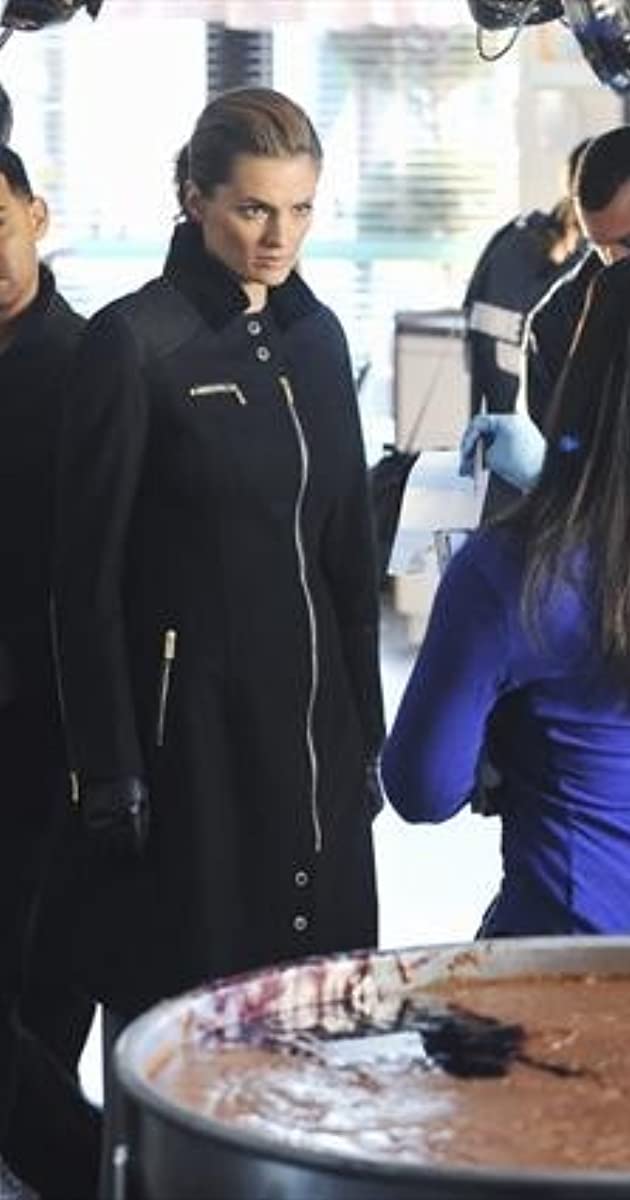