Today’s contest is not about the iconic Patrick Swayze, Sam Elliot, Kelly Lynch movie. Rather all the questions come from the 22nd episode of seasons 2 thru 7. Enter and be examined at your own risk!

In TO LOVE IN DIE ON LA, seeing Royce dead, Lanie asked Kate when she last spoke to Royce. When was it?

Still in LA, Royce was protecting Violet Young, an actress. What was her only movie credit? 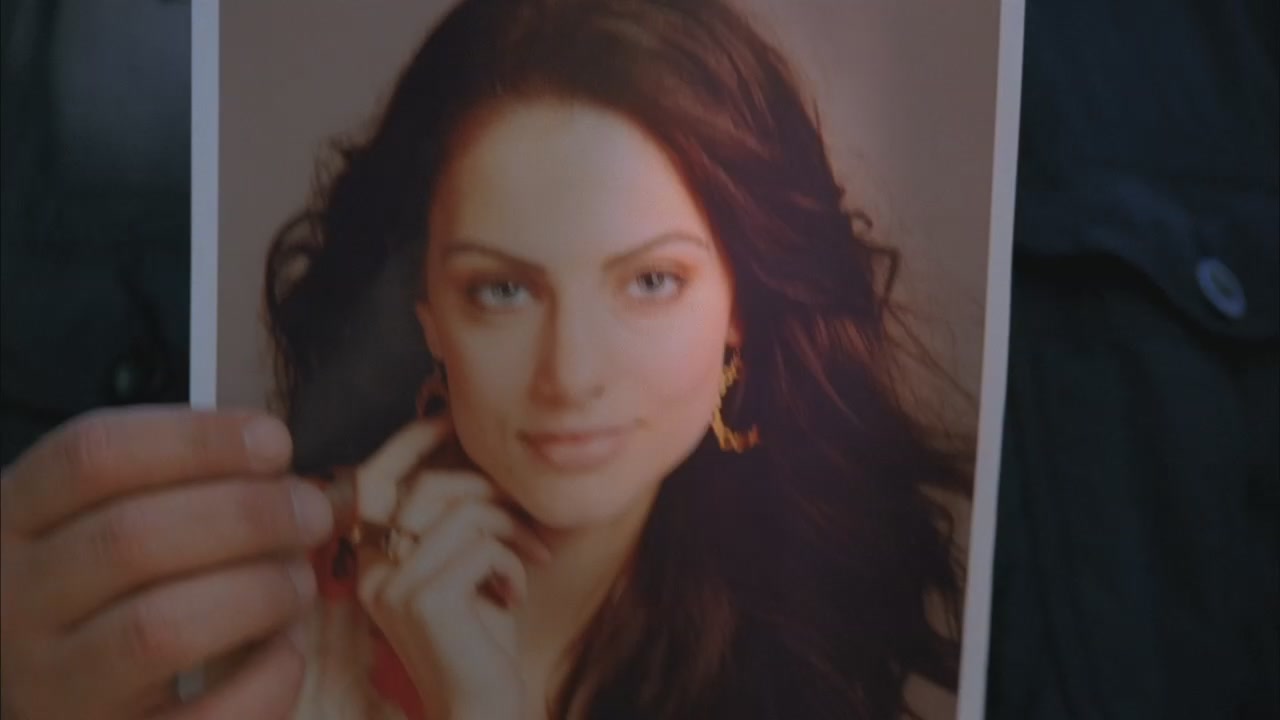 IN FOOD TO DIE FOR, what Chef Wolf delicacy did Castle want to try? 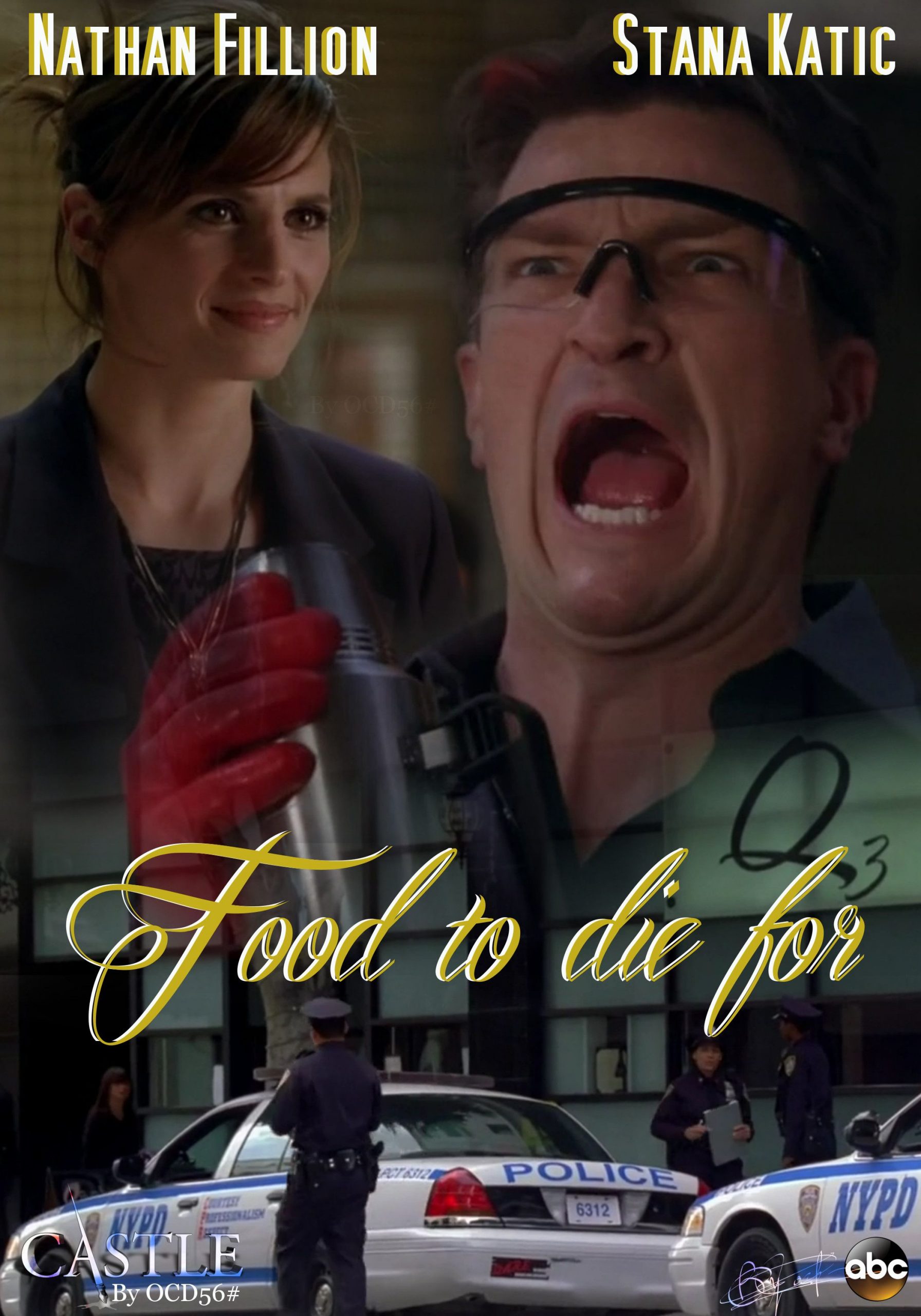 In FOOD TO DIE FOR, what cafe did Wolf visit on the upper east side? 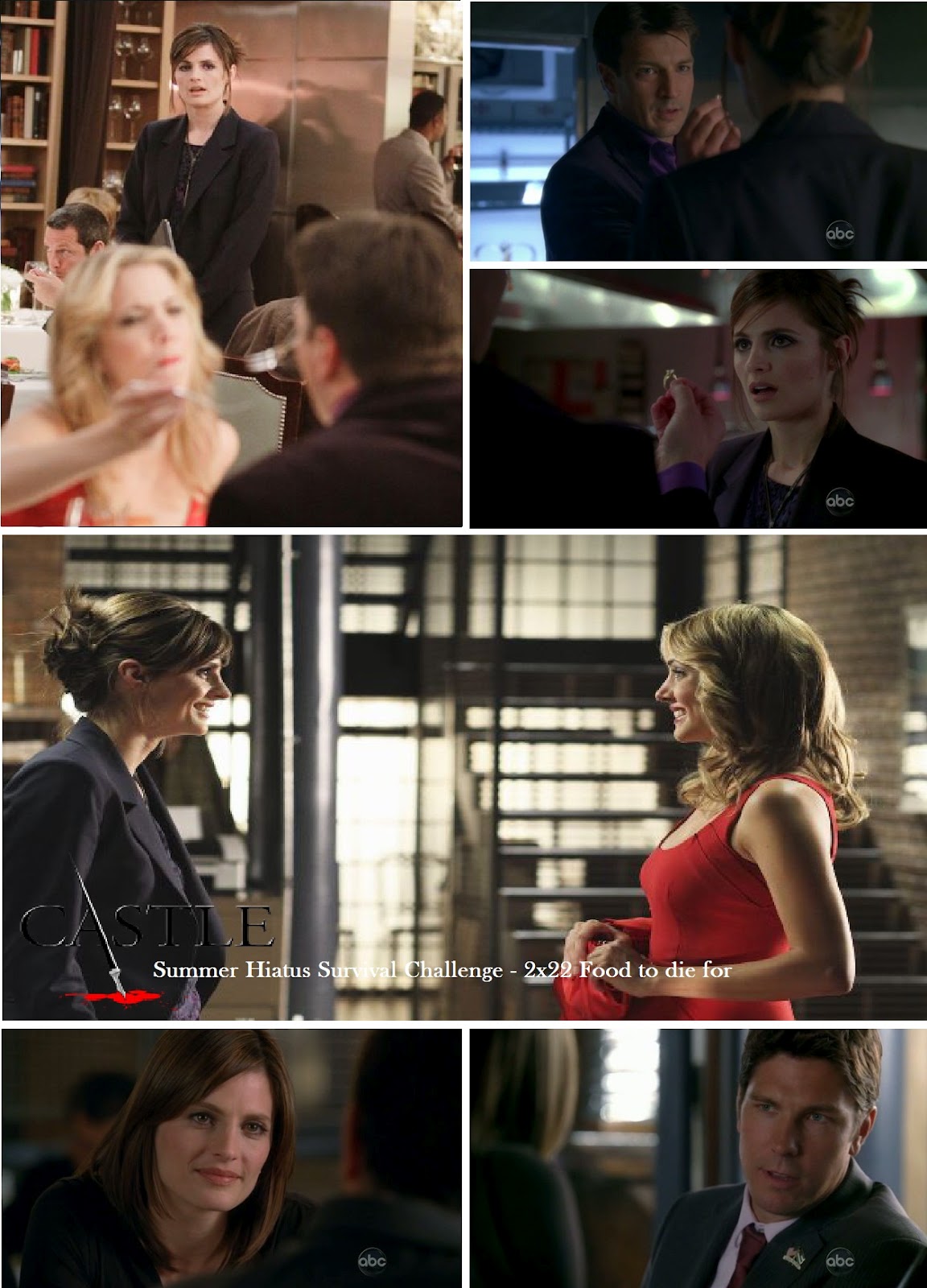 In UNDEAD AGAIN, What kind of coffee did Esposito tell Beckett he liked? 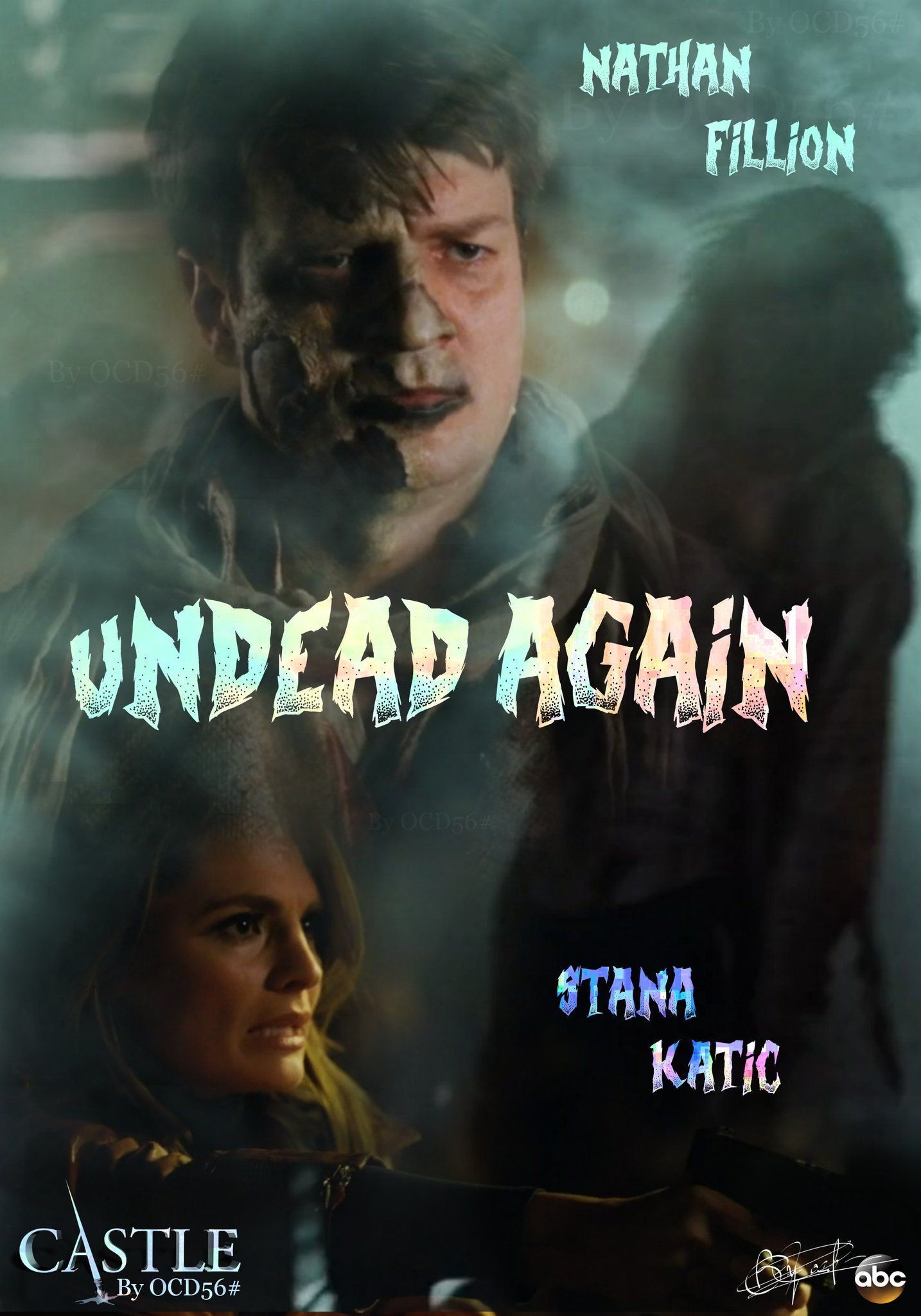 Still UNDEAD, what apocalyptic movie did Castle reference when they were T the abandoned warehouse? 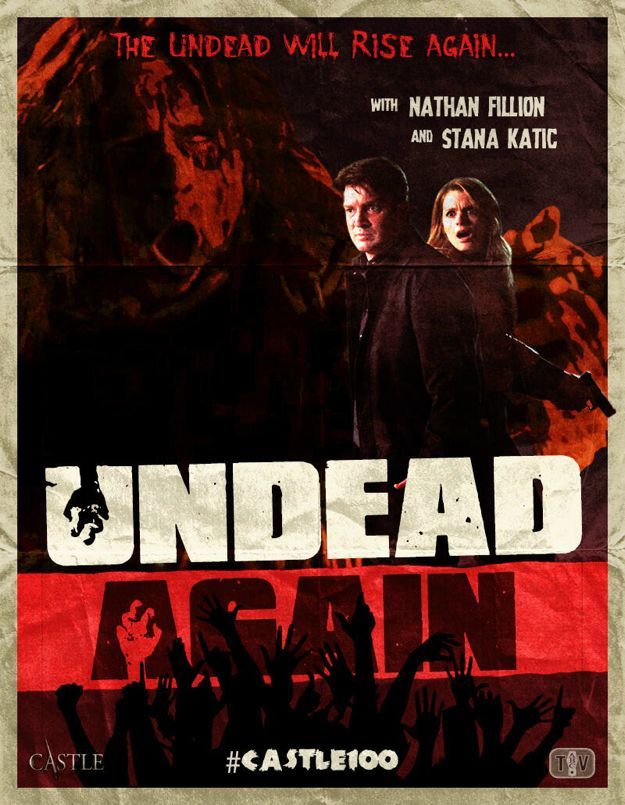 Squab and Quail time. While playing the video game Castle said he was in the zone like a famous hockey player. Beckett retorted that at least ______knew how to score. Who is the player?

STILL S&Q, When finding out that Beckett was guarding Vaughn, Espo said “ Hell yeah you should be worried. His hit list includes half of what magazine’s Hot 100.

VERITAS time, at the beginning Castle is on a book tour. What city did he call Beckett from? 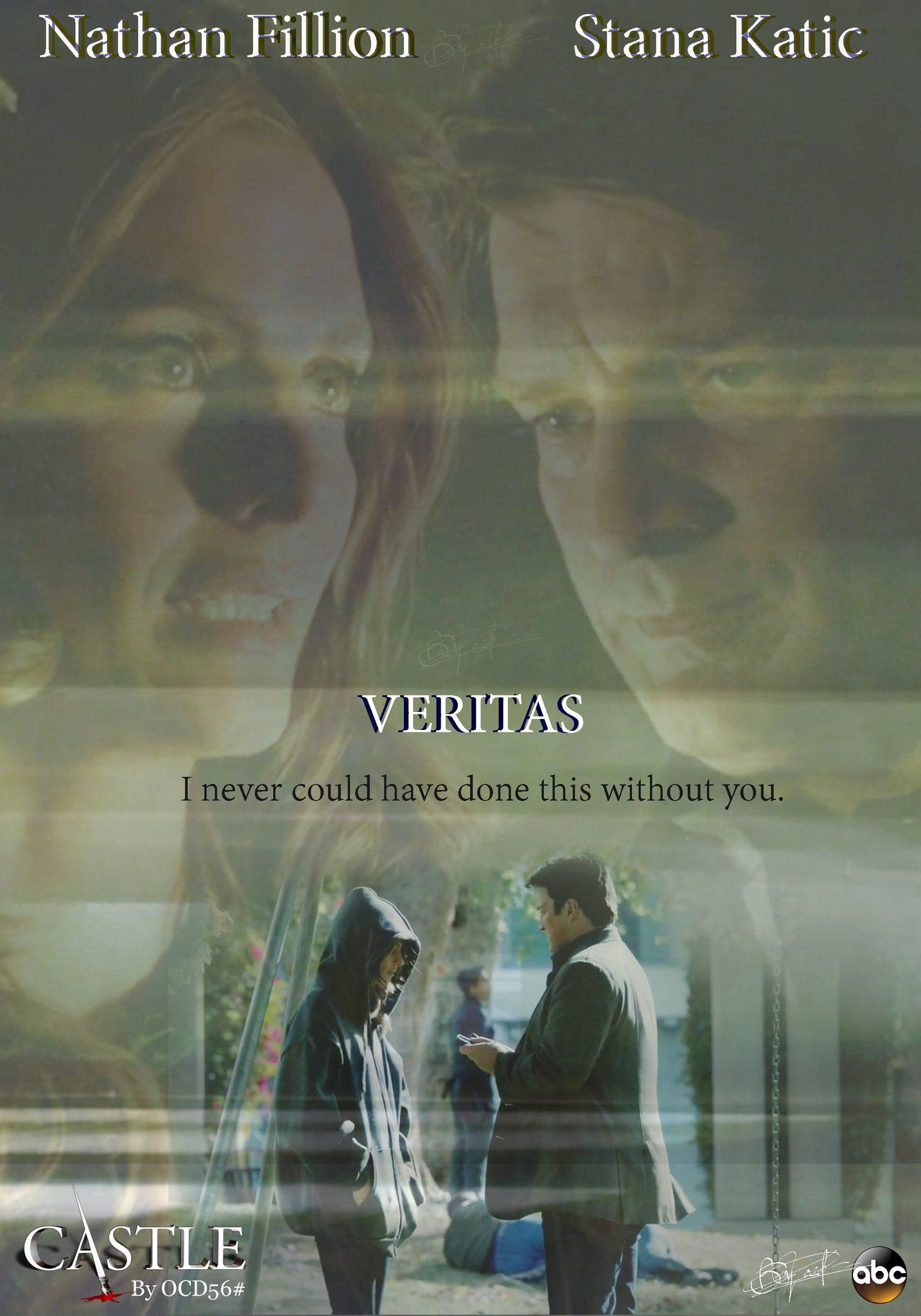 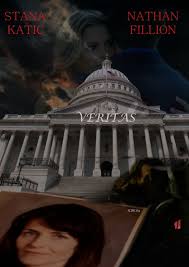